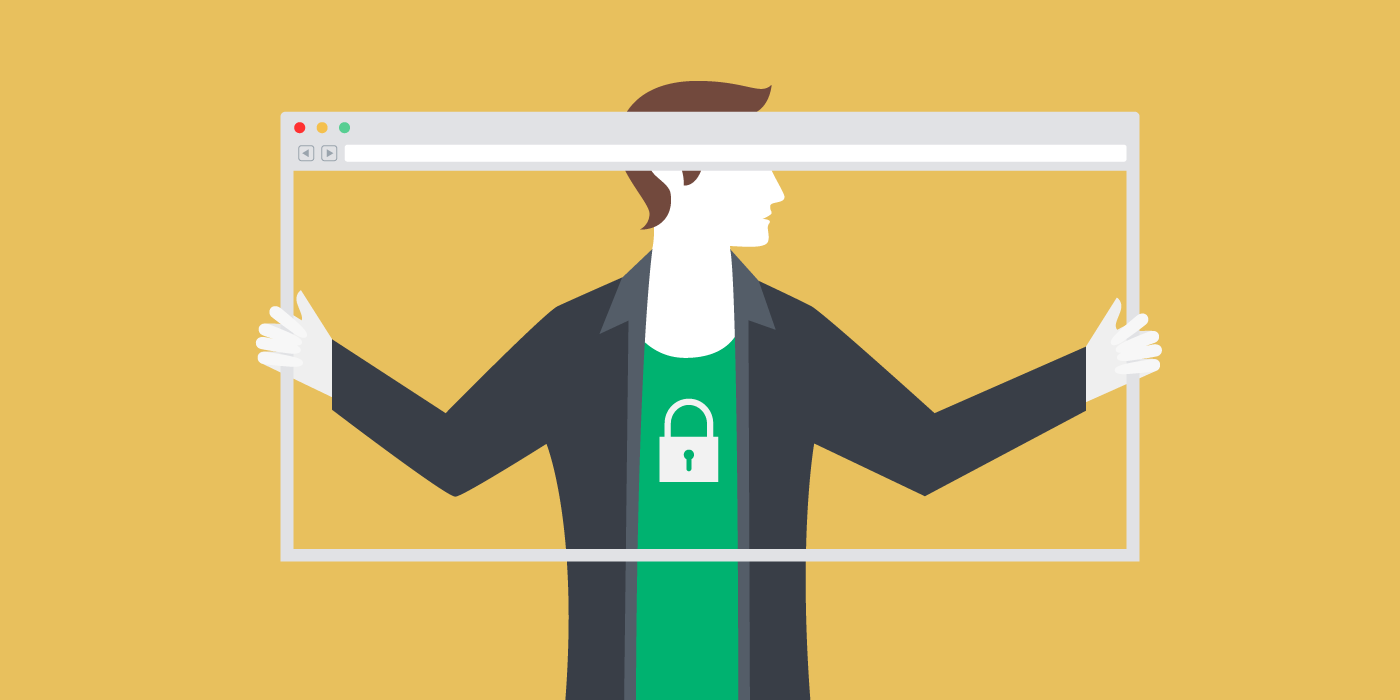 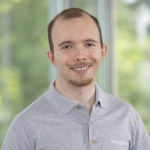 While working on our secure file transfer service Whisply, WebCrypto became our new best friend – even when it was sometimes hard to deal with, depending on what we wanted to do. If you want to create a browser-based app which involves crypto operations, you should definitely take advantage of what WebCrypto has to offer, for reasons of speed and security.

We used the WebCrypto API to create keys, and its encryption primitives for all possible encryption tasks Whisply has to handle. By allowing us to outsource all cryptographic operations to the client, WebCrypto allowed us to make our service zero knowledge to begin with.

Creating an end-to-end encrypted file transfer service that works in all browsers (and with “all” we mean no browsers from the dark ages like IE10 and below) gave us important insights into the specifics and pitfalls of WebCrypto. Now we want to share our experiences and our knowledge. We won’t just tell you how to successfully work with WebCrypto and how the state of the art is; but also what you have to do to create the worst, most unsecure browser-based app ever (which of course shouldn’t be your objective). Have fun with our story, and our dos and (definitely) don’ts.

WebCrypto is an API available in all modern browsers. It offers cryptographic primitives and allows the secure storage of keys. “WebCrypto, which provides asynchronous, multithreaded, hardware accelerated, near native performance, has made working with cryptography in web browsers a breeze, at least from a performance perspective” (Source: Medium). This graphic shows an overview of the possibilities of WebCrypto: 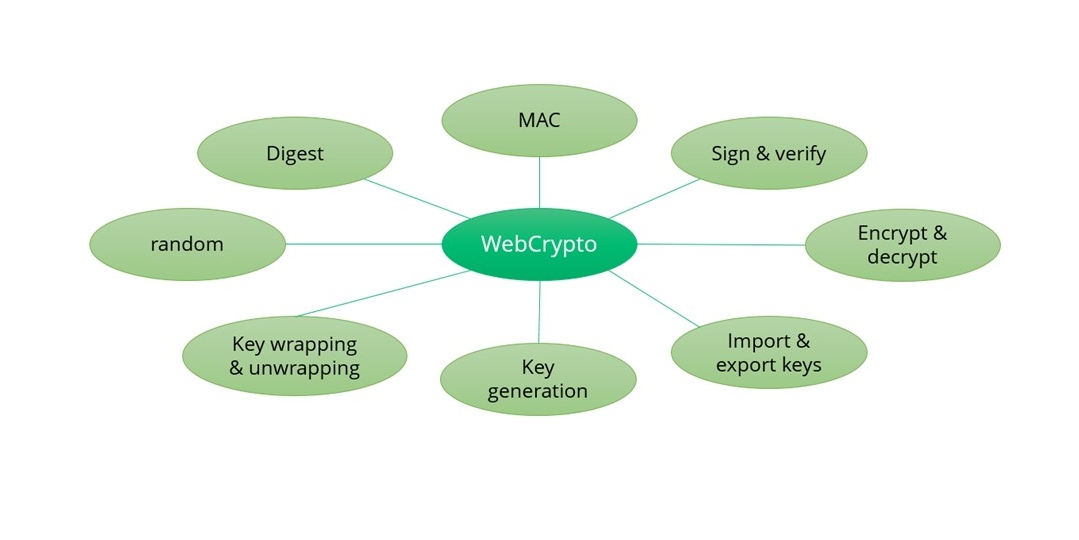 The Main Arguments for WebCrypto: Speed and Security

Before the development of WebCrypto, one would work with JavaScript libraries to provide web-based encryption. However, the shift to this new API is beneficial for two important reasons: speed and security.

Compared to JavaScript cryptography libraries, WebCrypto is fast, really fast. In this comparison of JavaScript Cryptography Libraries the author comes to the following conclusion:

Tests show that WebCrypto is between two and fifteen times faster than any other JavaScript cryptography library. In real world application, the difference is even more significant since pure JavaScript libraries need to run inside Web Workers or restrict usage to very small data sets to reduce UI thread blocking.

Speed is an important factor in building apps, because users do not like to waste time waiting for apps to do what they are supposed to do. Still, the point of security is even more important. Having to wait for an app to perform can hurt the provider of the app, because the users will not enjoy using it when it is slow. Hence he will use a faster, but more insecure solution. Implementing bad security, however, is a nightmare, because the user’s privacy and the provider’s credibility are at stake.

JavaScript libraries are often insecure for a number of reasons:

WebCrypto offers some built-in security measures, which is great for your user, but which again can make your life harder.

Another good reason for WebCrypto is that some things are not even possible without it, for example generating secure random numbers.

The Purpose of WebCrypto – What is the Threat Model?

A hypothetical example of the server being protected from the user is a cloud storage provider, such as Mega Upload, protecting themselves from legal issues. In the past, Mega was facing legal consequences, because its users uploaded copyright protected content, and Mega was accused of supporting this. Now, if Mega lets the user encrypt his content before uploading, Mega could just say “How should we know what the user uploads? We can’t read it!”, thus protecting themselves from that scenario.

WebCrypto also protects users from passive attackers, for example by pre-hashing passwords. And in our case with Whisply, thanks to WebCrypto we were able to outsource the crypto to the client and, therefore, to give the user maximum control over the data.

Polyfills – Why it is Likely You Need Them

When you work with the WebCrypto API you are going to need polyfills to have everything run smoothly on all platforms. This following graph suggests that WebCrypto runs perfectly fine on Chrome, Firefox, Edge and Safari. 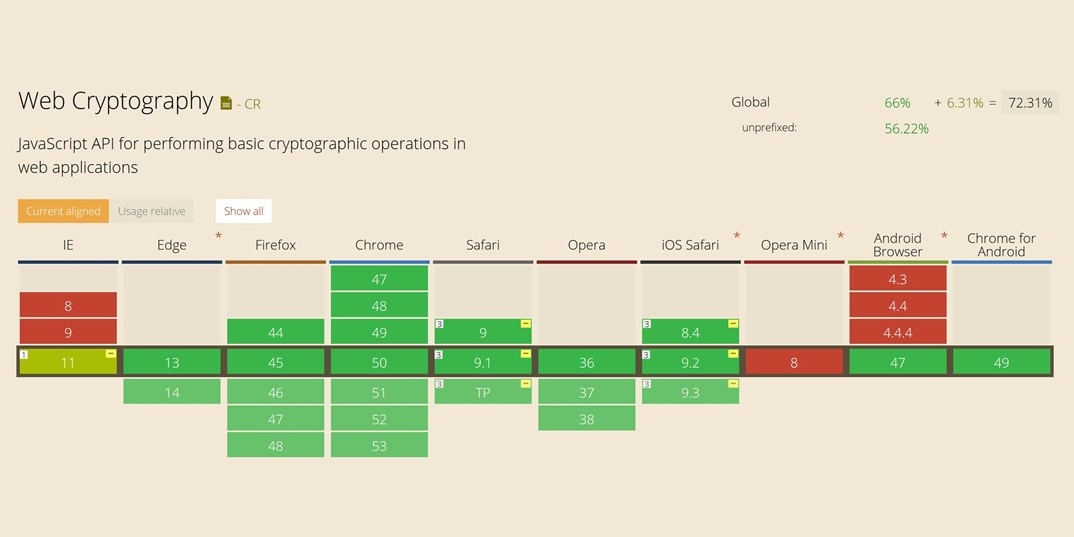 However, reality – as often in life and coding – paints a very different picture. The next graph shows why polyfills are a must have to deliver a neat cross browser experience to the users. 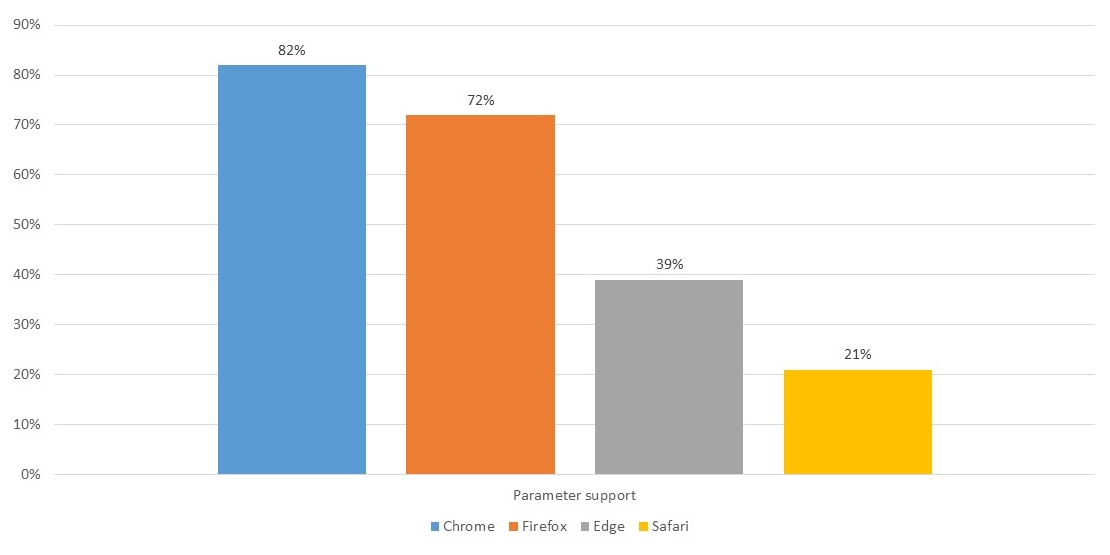 As you can see, the results with Chrome are not that bad, and with Firefox there is still parameter support of 72%. However, functionality with Edge is much lower, and with Safari it is actually very limited. For more information how the functionality of the browsers has been tested, go here (Disclaimer: Tests that have not completed or did not show any result in the test page are counted as “not working”).

As Safari does not implement the newest specification (see below) and Edge keeps constantly improving, the real number can be far higher – at least for our use cases. After some struggles it turned out that we could use everything we needed with WebCrypto.

In the very likely case that something does not work, you have to work with polyfills. Internet Explorer, for example, implements an old Spec. However, with the following code you can polyfill Internet Explorer and make it work seamlessly:

But before you get started with looking for a solution, you have to figure out what exactly does not work. For that one must rely on the exceptions the browsers throw. Those can be a real pain. Good browsers give you exceptions that point you in the right direction. In the case of Firefox we stumbled across the exception „SyntaxError: An invalid or illegal string was specified” – wow, Mozilla, thanks for this “helpful” error message. Meaningful exceptions at least let us know that there is something wrong with the import key, or with the code trying to use AES.

Polyfills are not avoidable when your App is supposed to work across different platforms and different browsers. The problem is that we did not find a polyfill that is complete and secure. Actually, there cannot be one, since RSA Ops are too expensive. The best polyfills are still missing basic operations, such as AES-CBC. The only solution is to use many polyfills or to create a solution yourself.

Problems in WebCrypto – Tales from the Front

Creating Keys with WebCrypto and Polyfills

An example of possible thresholds when working with polyfills is the creation of keys. The problem is that just because the browser lets you create a key, it does not mean that you can use it for other WebCrypto operations, or for JS operations, because the keys are secured. What if WebCrypto creates a key and the polyfill has to use it? For that reason, the polyfill always has to calculate two keys. It has to create a WebCrypto key and append a JS-key equivalent, so that the WebCrypto key is still usable as a parameter. If a polyfill is required, the polyfill checks for an appended JS-key.

There are many ways to encode RSA keys. However, we found JWK to be the currently most supported way to import general keys. In order to use it in Whisply, we have to unpack our DER-encoded keys manually, and create a valid JWK structure ourselves. This is kind of general RSA Key format hell. But with WebCrypto we even have more problems due to the fact that different browsers implement different version of the spec. Surprise, surprise.

Let’s assume, for example, that we have RSA keys in JWK format. Importing a key for use would seem easy, at the first glance:

This works in Chrome, Edge and Firefox. But what about Safari and Internet Explorer 11? If you try this in Safari you'll get:

So what can be passed instead and what exactly is wrong here? Both question share the same answer: WebCrypto is not stable yet, since Safari does not implement the latest spec. If we take a look at the W3C Working Draft 25 from March 2014 we find the answer: “As currently specified, it is a JSON-encoded Javascript object, converted to a UTF-8 byte sequence”.

So now we have an answer, but the question remains, how to build a solution. While converting to JSON is pretty easy, converting to a UTF-8 byte sequence is hard. Therefore, we changed the specification. Once all browsers implement the new spec, developers do not have to deal with this anymore.

And this is how we solved the problem in the end:

Still, it felt like we were trying to bend bricks, since there were so many additional browser quirks we had to deal with, such as „0100 is not a number because it starts with a zero“. While every calculator understands that “0100” = “100”, browsers sometimes apparently do not.

Encrypting Data with WebCrypto – an API Still in its Infancy

Another indicator that WebCrypto is a very young API, is the way that the encryption of data works. First, if you want to encrypt files, you would normally expect an application to load your files into memory in blocks and encrypt them. However, this is not how it works with WebCrypto. Instead, you load your complete file into memory – no matter how large it is – and encrypt it in one run. Second, there is no indication of “progress”. Users are very patient when the app freezes, right? When they do not have an indication that something is happening, they might turn their back on an app. Because of this, we even had to write our own polyfill to replace a fully functional WebCrypto-PBKDF2-function, in cases where we needed reporting of progress.

We run into the problem that PBKDF2 in Microsoft’s Edge was very slow, and our fallback was even slower. We tracked down that Hmac-SHA512 was the main show stopper. It took a ridiculous amount of time for one calculation. While we were spinning our head around and did a fallback implementation with the awesome asmcrypto library, the anniversary update arrived, and Edge was fast, all of a sudden.

This incident taught us to always keep in mind that we are in a work in progress terrain. If you have a problem, it might be worth to wait for a browser update.

If you are working with WebCrypto and you are doing one of the following points, you should definitely think again and revisit your security strategy.

What Will the Future Bring?

We could see clear improvement in WebCrypto in 2016 compared to 2015. There is more API coverage and it is becoming more and more stable. Documentation and tutorials are on the rise and they are becoming more consistent (you’ll find less tutorials with old API-calls that no longer work). We expect WebCrypto to behave like a common, stable API by the end of 2016 if improvements keep progressing as rapidly as they do now. However, other things are likely to stay suboptimal. For example, there are some things missing in the spec, such as indication of progress and byte by byte input feeding.

Nevertheless, the WebCrypto API is a valuable innovation that – if implemented correctly – can help enhance web security and privacy a lot. We are looking forward to seeing many examples of well implemented WebCrypto in the future.

Are you working on a project that profits from WebCrypto? We would like to hear your thoughts on it and how it is going for you. Feel free to reach out on Twitter.

About the Author: Christian is a software developer at Boxcryptor since 2012. During his master’s degree in Passau he specialized in cryptography and IT-security. When he is not working on making Boxcryptor and Whisply even more awesome, he loves to hone his skills in fencing or – less combative – in dancing.