How We Built the Boxcryptor for Microsoft Teams Integration

Summary: During the the first months of Covid, we have developed a new app with Boxcryptor for Microsoft Teams. In this article, I will explain how we have adapted our work processes to our team and how the restructuring has affected the progress of the project.

Covid has caused quite a stir – including the software market. Some jokers claim that the new virus has pushed digitalization faster than anyone could have ever imagined. It is a fact that people all over the world have moved from their regular offices to working from home. This brings new challenges in the areas of communication and digitalization for companies.

Some software providers have particularly benefited from the new global challenge. The video conferencing tool Zoom, for example, has increased the number of daily users to 300 million.
We at Secomba GmbH have focused on Microsoft Teams. This collaboration software has already enjoyed growing popularity in recent years, but now – due to the Corona Pandemic – many more companies and organizations have started using Microsoft Teams.
Microsoft’s products are often criticized for not being compliant with all data protection rules that apply in the European Union and Germany: the GDPR. Therefore, the need for an additional security layer for Microsoft Teams is high. This is a great opportunity for us to demonstrate our skills as specialists for cloud security.

The biggest change for the development team was the focus on Microsoft Teams. Boxcryptor consists of five apps (Windows, macOS, Android, iOS and Portable) and a web component. Usually, we continue to develop all versions parallel. While working on the application for Microsoft Teams, we only made minor adjustments to our other apps and worked all together on one topic.
Our development team only consists of experienced and long-term employees with a high specialization on the topic of cloud encryption. This is a very valuable experience for us, but during the implementation of the Microsoft Teams app, it has had a significant influence on the progress of the project.

Important for our success: an agile way of working, where we have reacted to changes and new requirements instead of following a fixed, inflexible plan and relying on the competence of those involved. This enabled us to implement Boxcryptor for Microsoft Teams in less than eight weeks. 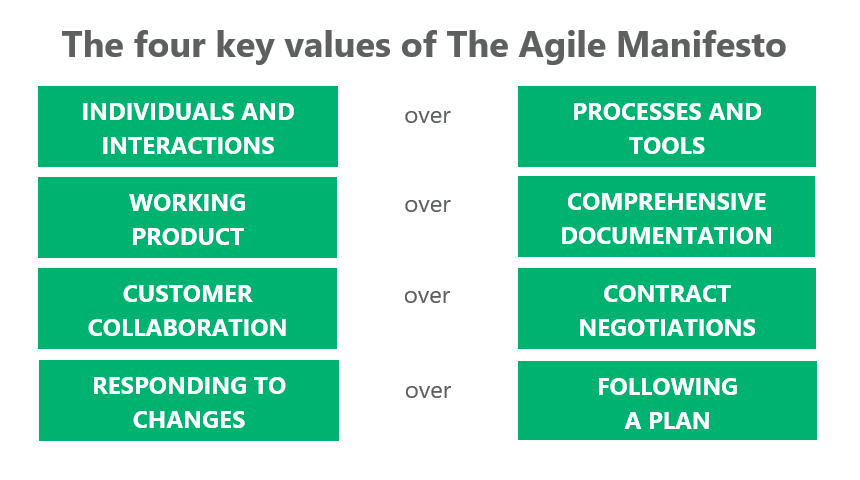 An Encryption App for Microsoft Teams

At the beginning of the project, we had an evaluation. Would it be possible for our software to integrate into Microsoft Teams? The answer was positive. We were surprised at the well-thought-out platform we had in front of us. Jukka Niiranen summarized the praise for the structure of Microsoft Teams wonderfully in the article Microsoft Teams as a platform. One can speak of a solid foundation on which can be built wonderfully. This gave us additional motivation.

A large advantage with Microsoft Teams is that this platform already solves the issue of permissions. Which users are assigned to which groups and what groups have access rights does not have to be regulated by Boxcryptor. For us, this means, that the focus lies entirely on our core business, encryption.

Thanks to the enormous know-how in our team we were able to test the first prototype in-house. The number of iterations was less than expected and also the next prototypes were of good quality.

In Conclusion: Boxcryptor for Microsoft Teams Is a Success

The combination of a great deal of experience, good organization and well-thought-out platform has enabled us to complete a large project in a short time. Also, companies that rely on Boxcryptor’s end-to-end encryption for data protection are rewarding our work. Microsoft Teams has grown so large in popularity, that organizations from primary schools to international corporations are using this collaboration software with enhanced data protection. Find out here how you can use Boxcryptor for Microsoft Teams in your company.