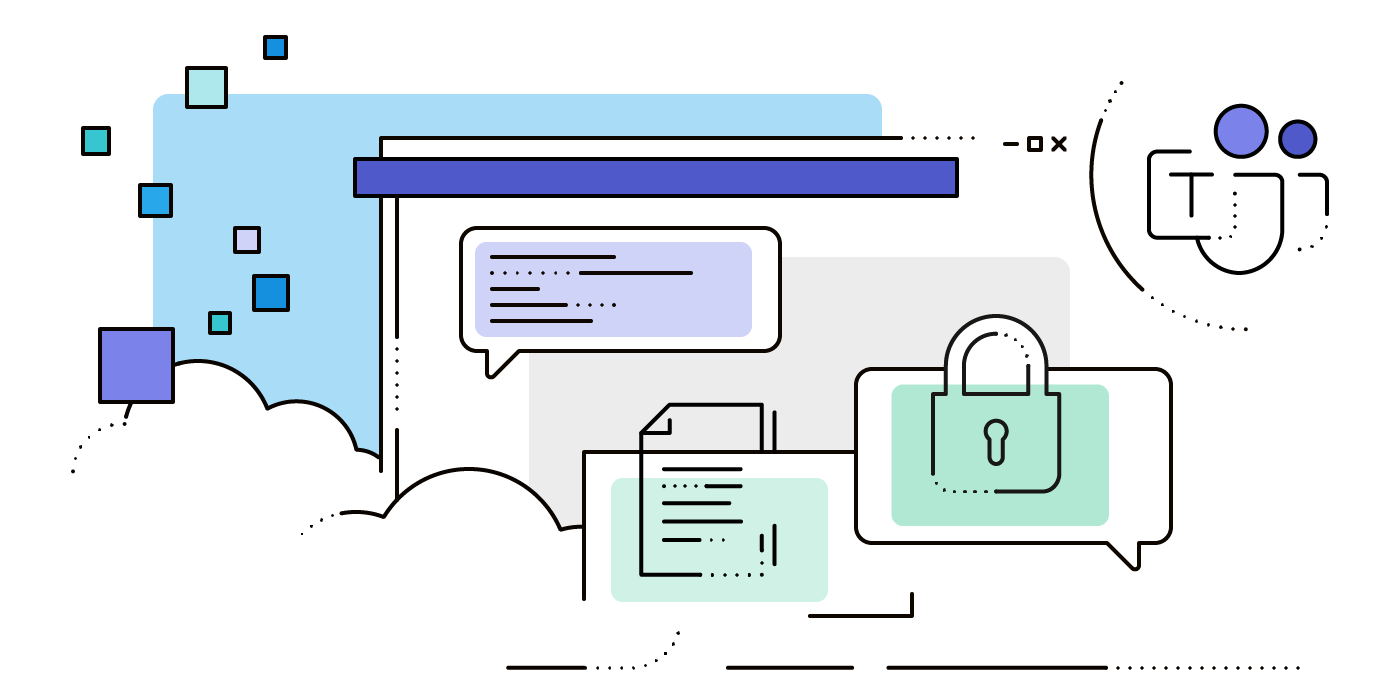 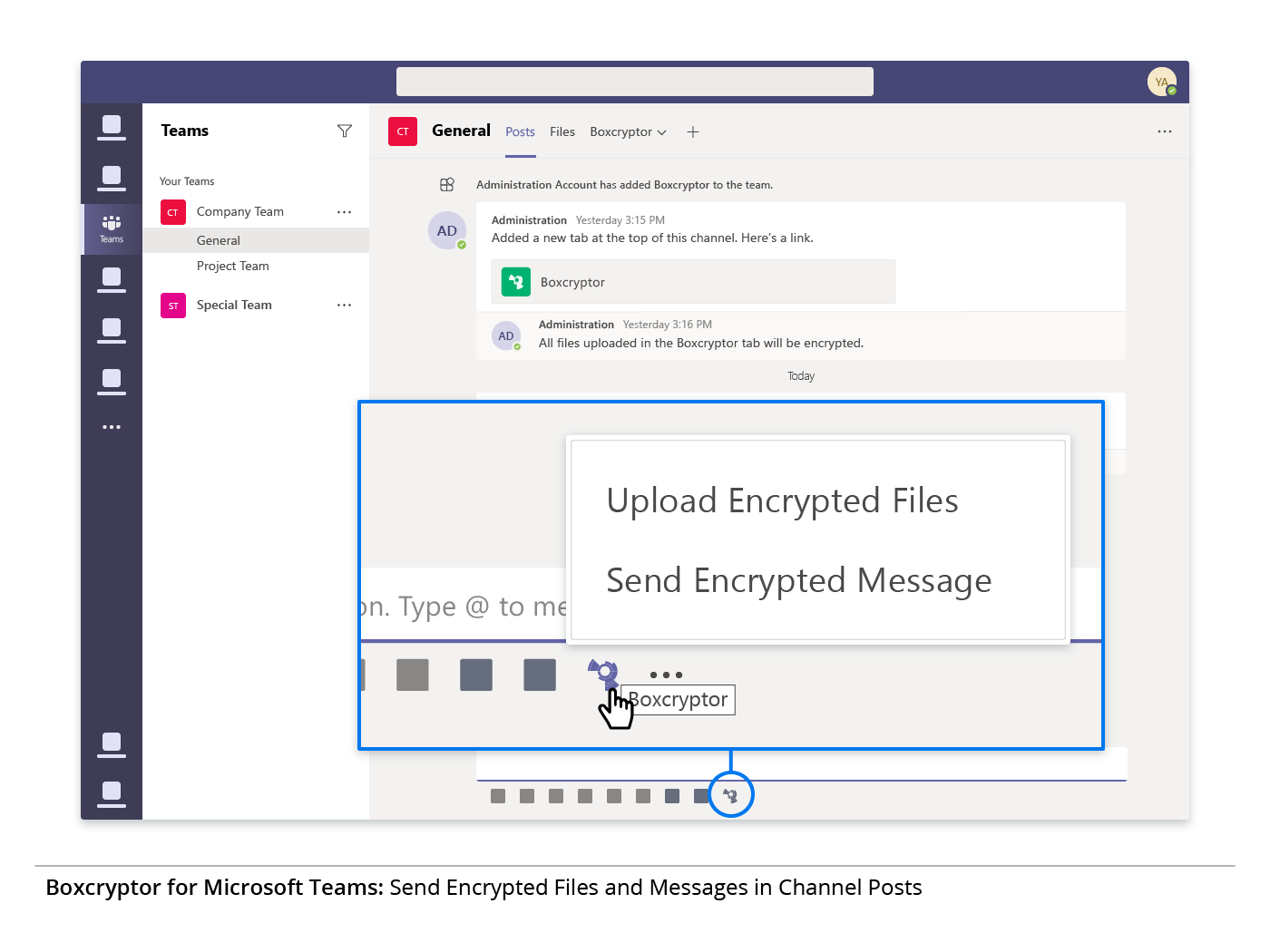 With Boxcryptor, you can make the Microsoft 365 universe more secure through encryption. Find out more about Boxcryptor for Microsoft Teams.