The service works similar to Boxcryptor, but has its disadvantages. In short: It does not offer versions for mobile devices. 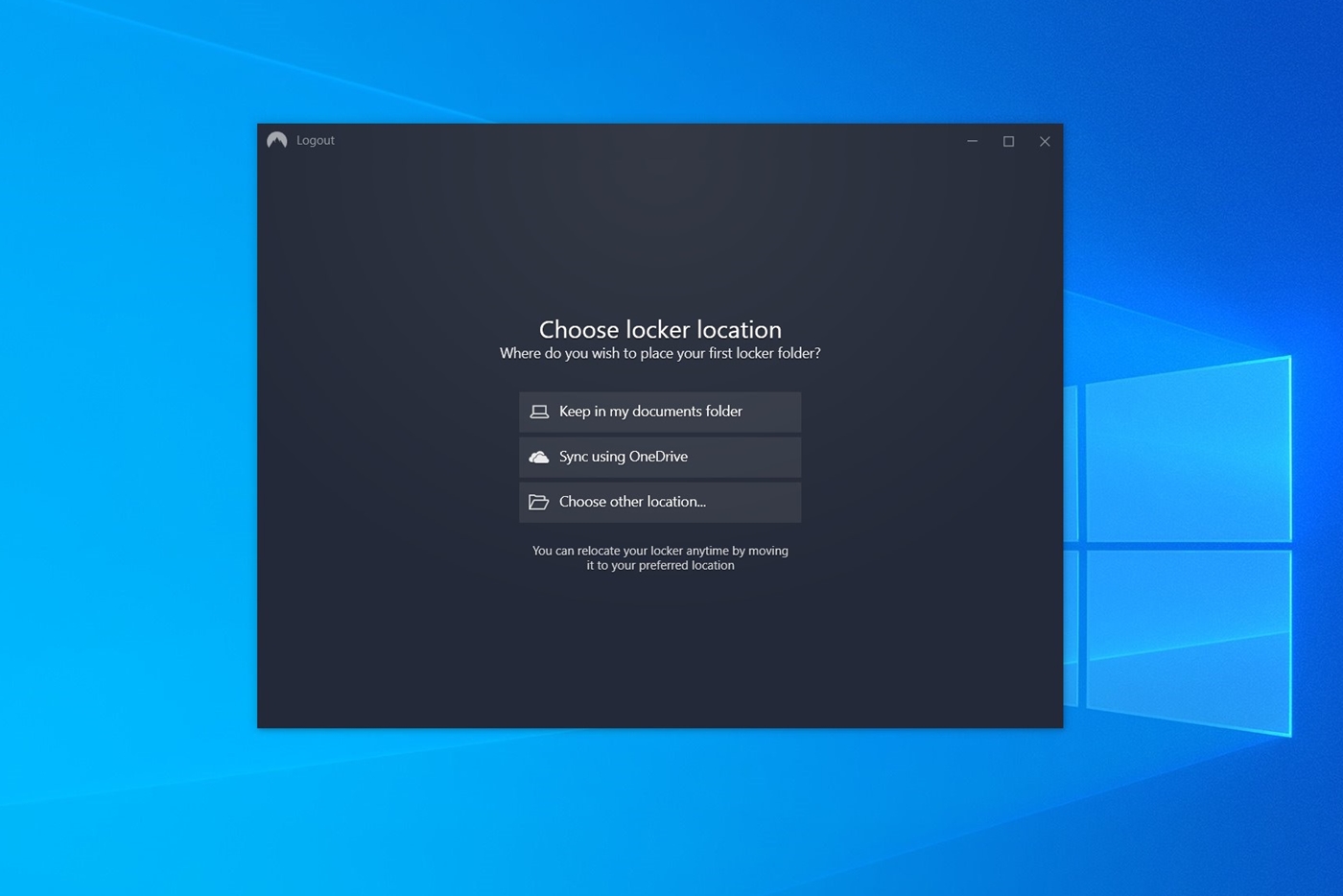 The price model is similar to Boxcryptor’s “Freemium” model. There is a free version with which you can encrypt 2 GB. In comparison: With Boxcryptor Free, an unlimited amount of data can be encrypted and used (encrypted and decrypted) with one cloud provider on two devices.

In the beginning, NordLocker cost an impressive amount of $8 per month for monthly payment ($96 per year). For annual payment it cost $60 (approx. 54€) and only with a 3-year subscription NordLocker approached the price range of Boxcryptor with $35 per year.

Now, they do not offer a three-year plan anymore and their premium version is much cheaper. You pay $1 per month with a yearly subscription.

The full version of Boxcryptor for private use costs $48 per year, or 36$ per year with a three-year subscription. Students get a discount.

The encryption method used by NordLocker is very similar to that of Boxcryptor. However, we in Augsburg no longer work with a locker, but with a virtual drive.
A big disadvantage is that NordLocker can currently only be used on Windows and macOS. The fact that encrypted cloud data cannot be accessed from smartphones or tablets is a major limitation and, in our opinion, not appropriate for a working world in which numerous devices, models and operating systems are in use.