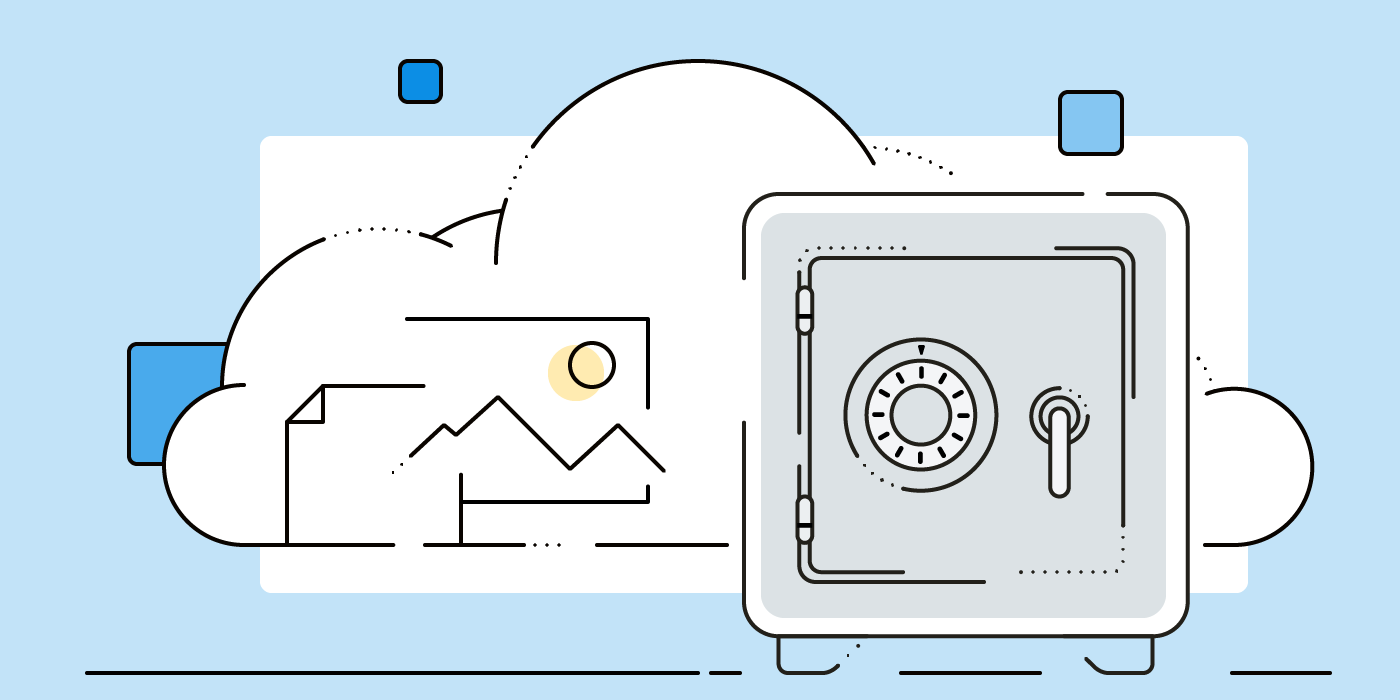 Licenses: The Personal Vault is included in...

What does Microsoft's Personal Vault protect my files from?