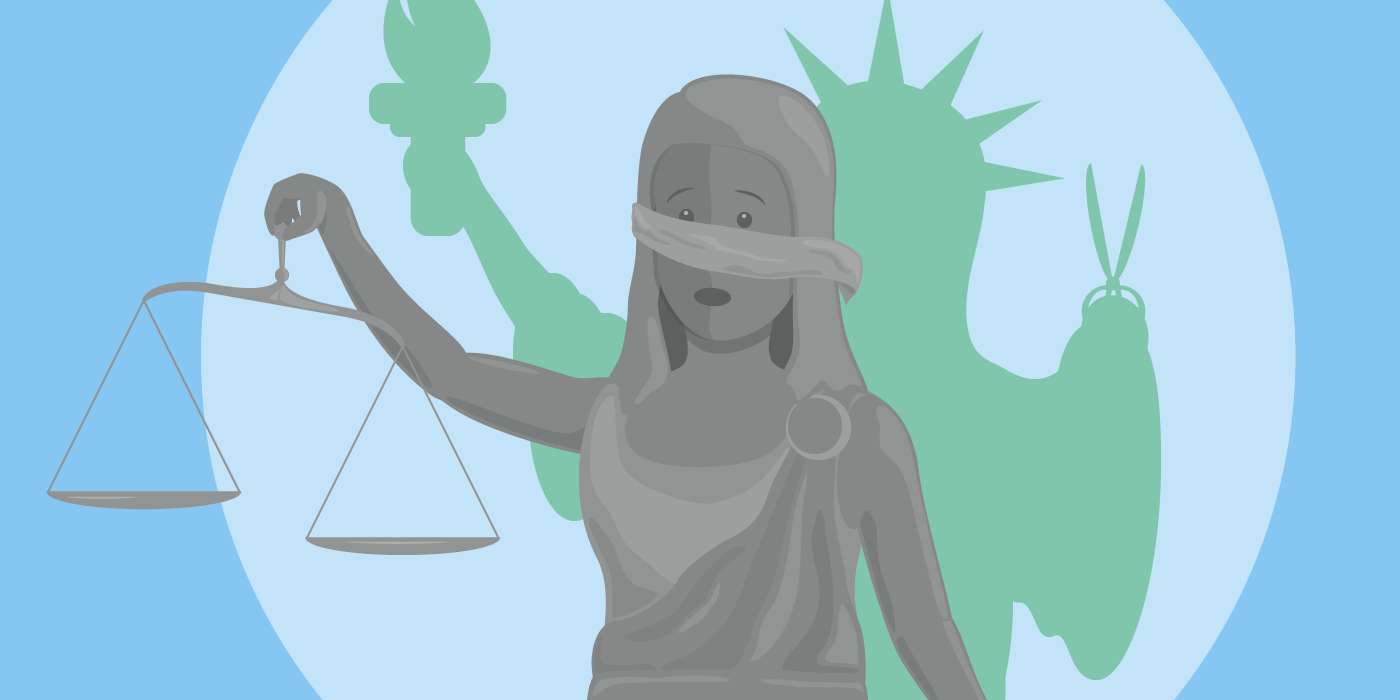 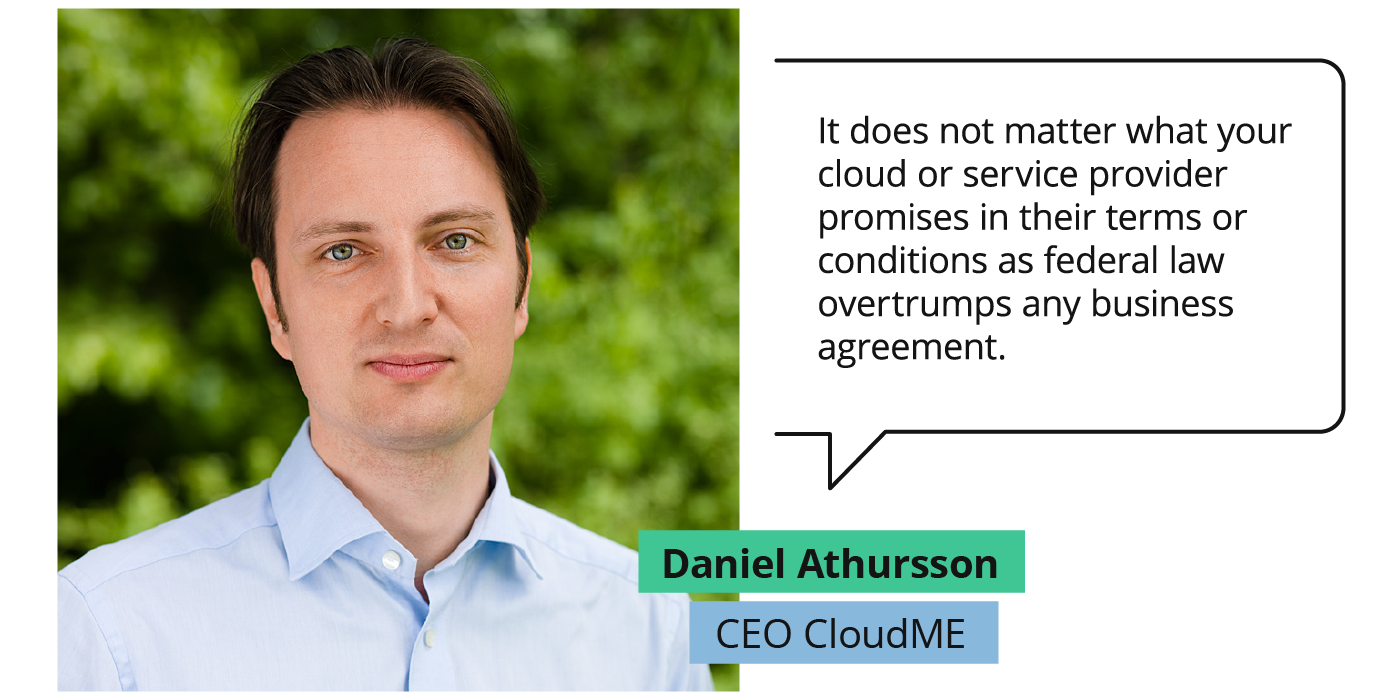 Protect your company's data against unauthorized intruders. Contact the Boxcryptor sales team to get more information.