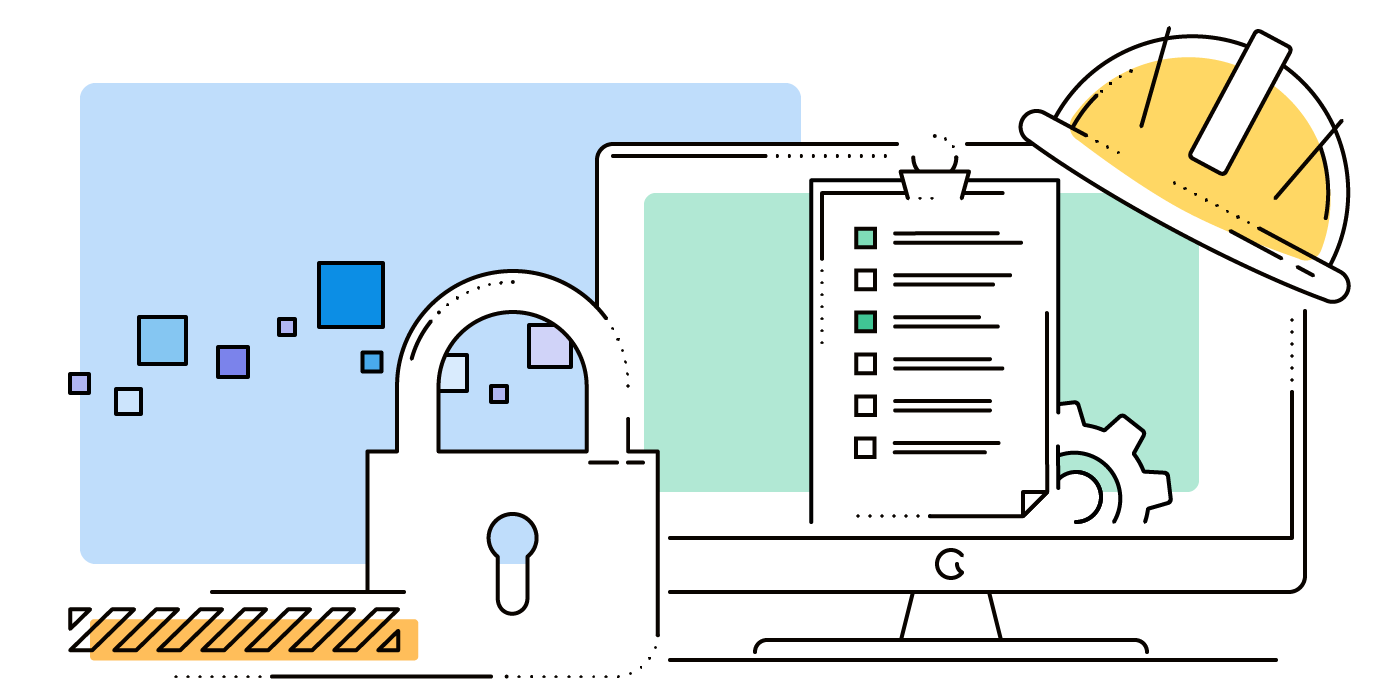 Try It Now: The Brand New Boxcryptor App for macOS

As already announced at the end of May, now the time has come: After iOS, there is also a retread of the Boxcryptor app for macOS. On Apple's desktop devices, a lot will change under the hood of our encryption software. Just like on iOS, we have rewritten our app's code from scratch. In this article, we explain what advantages this will bring for our users and why this puts Boxcryptor in an excellent position for the future.

At a glance: The Boxcryptor app for macOS has been retreaded and is ready for the years to come. Boxcryptor moves from virtual drive to fully integrated “File Provider” app. Data encryption on Macs becomes easier than ever and Spotlight search in Boxcryptor returns. Users can now test the new version and provide feedback.

The new Boxcryptor app for macOS is better integrated than ever through Apple's new “File Provider” interface—and now also manages the syncing of your files itself. You no longer need your cloud provider's sync client. Add a provider to Boxcryptor and you are done!

Boxcryptor for macOS is no longer a virtual drive, but a File Provider app. This means that the application, in addition to encrypting, also synchronizes the data. Also new is that the new Boxcryptor app for macOS enables Spotlight search. By using Apple’s own File Provider extension, Boxcryptor’s custom kernel extensions are no longer required. This eliminates the need to make changes to the Mac's security settings. Together with the deployment and updating of Boxcryptor via the Mac App Store, this greatly simplifies and streamlines the installation process.

What Does This Mean for the User Experience?

The user experience is significantly optimized and simplified by the new Boxcryptor for macOS app. The sync clients of the respective cloud storage provider are no longer needed. Boxcryptor autonomously takes care of on-demand synchronization and encryption of data. These are only downloaded and decrypted from the cloud by the application when they are used, which means that no additional storage space is consumed beforehand.

However, once the decrypted data is stored on the local hard drive it remains unencrypted. Boxcryptor only encrypts and decrypts during synchronization with the cloud. This happens, as usual, automatically. Optimal protection of the local hard disk is provided by FileVault, Apple's encryption tool, which is included with any Mac.

Encrypting the local hard disk using FileVault is strongly recommended in any case. No matter if Boxcryptor is used or not.

For some time now, Apple has made it difficult for security reasons to use the “third-party kernel extensions” previously used by Boxcryptor. Boxcryptor also uses these to mount the virtual drive in macOS. In macOS 11 Big Sur, Apple for the first time disallowed certain kernel extensions altogether. But also, the use and installation of the still allowed extensions became more and more complicated, especially since the introduction of the Apple Silicon Macs: Here, the security settings must also be set to “Reduced security”, which requires the recovery mode. Apple support now even recommends only using applications that do not require a kernel extension.

Also, in the course of the alignment with iOS, Apple relies on its own interfaces instead. Since these interfaces are also seen by Apple as a long-term solution, they are gradually replacing the use cases of the kernel extensions. For the integration of cloud storage - and thus also Boxcryptor - Apple foresees the file provider interface.

Due to the completely new development in the programming language Swift and with the latest tools, the future viability of the app is ensured for the next years so that Boxcryptor for iOS and macOS can be continued optimally in the future.

The new Boxcryptor app for macOS is now available for download in public alpha. What’s new is that the test version will first be available via Testflight, with the full version then available directly in the app store.

How the Test Version Works

The current test version is very similar in scope to our iOS app. The app protection is not yet available.

The full feature set of the current version of Boxcryptor for macOS is not yet available. The use of local storage will be available in the near future, as will the management of permissions or the sending of Whisply links. The master key function, as well as the context menu are about to be released, and will also be integrated afterwards.

The Spotlight function returns already in the test version. Currently, only folders are indexed for Spotlight which have already been synchronized and opened by Boxcryptor. A complete, automatic indexing will be possible in a later version.

To test the Boxcryptor app for macOS, please follow these two steps:

The current test version does not represent the full range of functions of the final version. Further functions will be added in the course of the test phase.

In addition, the app does not yet meet the final quality requirements, so use on productive systems and with productive data is not recommended.

We will keep you informed about changes and updates in the alpha version in our newsletter, as well as our social media channels. Detailed information and help can also be found on our Help Pages. We look forward to receiving numerous testers and your feedback on the next generation of Boxcryptor for macOS.