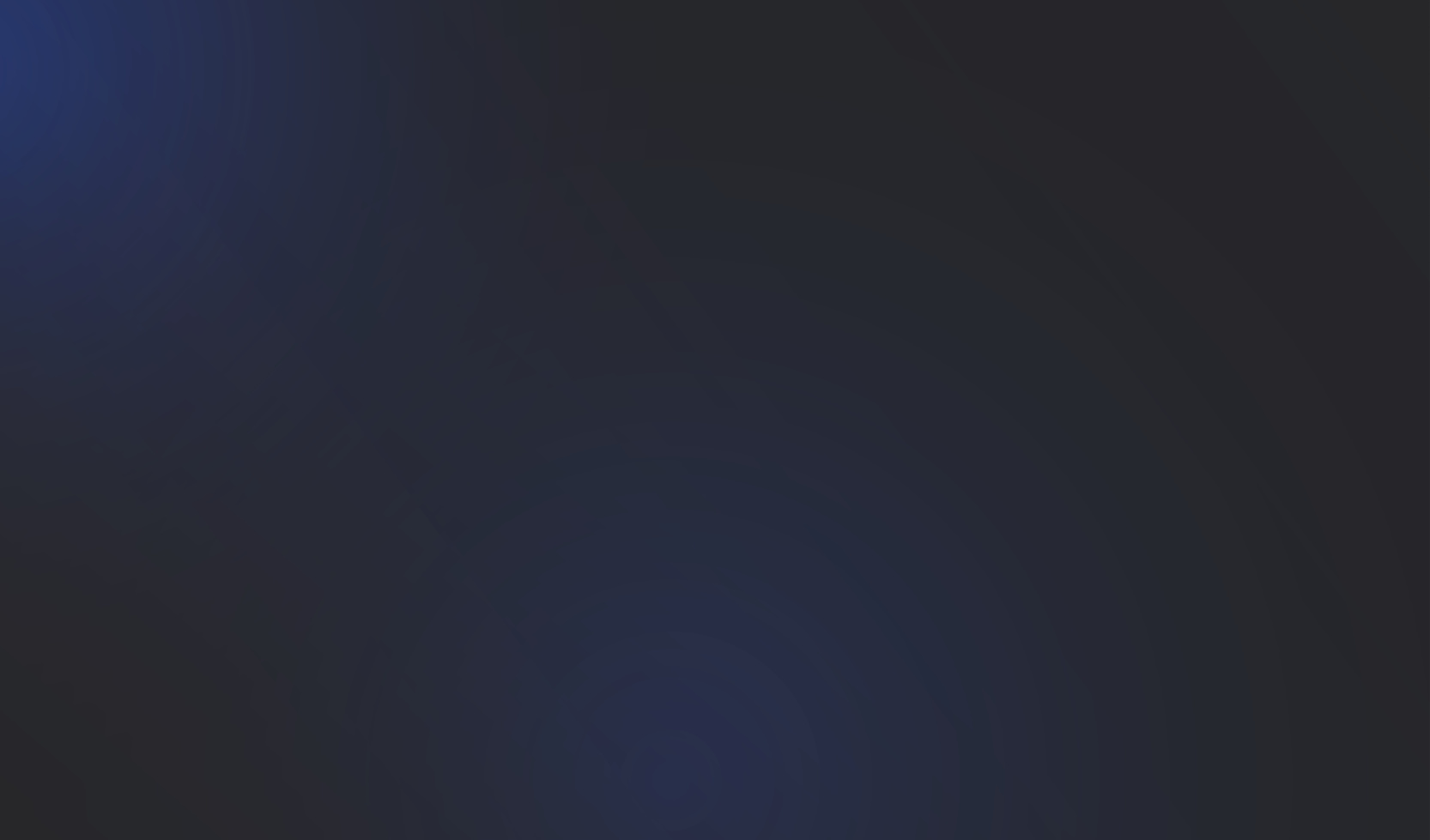 Abolition of factory farming and establishing a vegan way of life are the main goals of the “Albert-Schweitzer-Stiftung für unsere Mitwelt”. With strong will and commitment, different departments try to convince people of their visions by doing educational work and public relations activities. They also invoke companies in the food industry to make use of animal-friendly alternatives.

Their own research department makes sure that they are seen as a very reputable nature conservancy and animal protection foundation. They were already successful in some parts, as the market share of eggs from battery-caged hens could be reduced to 10% or the prohibition of beak trimming of laying hens which becomes effective at the beginning of 2017.

I recommended Boxcryptor to my former employer – and implemented it for him in my private time.

There are many reason for the Albert-Schweitzer-Stiftung to be protective in the matter of data privacy. On the one hand, the organization wants to protect personal data. On the other hand, they do not want their strategies to fall into the wrong hands. As they were not satisfied with other software alternatives, they decided to give Boxcryptor a try. As many of Dirk Reuter’s colleagues are no experts in regards to IT, he decided to take some time for every single user and to give them a better understanding of Boxcryptor. This worked really well and now the users do not even notice that they work with Boxcryptor in their daily routine.

Working with Boxcryptor is so easy, you do not even notice it.

As some employees are working in home office, they are using Boxcryptor in combination with Dropbox and Google Drive, to guarantee a secure collaboration without giving up flexibility. Because Dirk Reuter is so convinced of Boxcryptor, he even suggested it as a solution to his former employer - and set it up for him during his spare time.