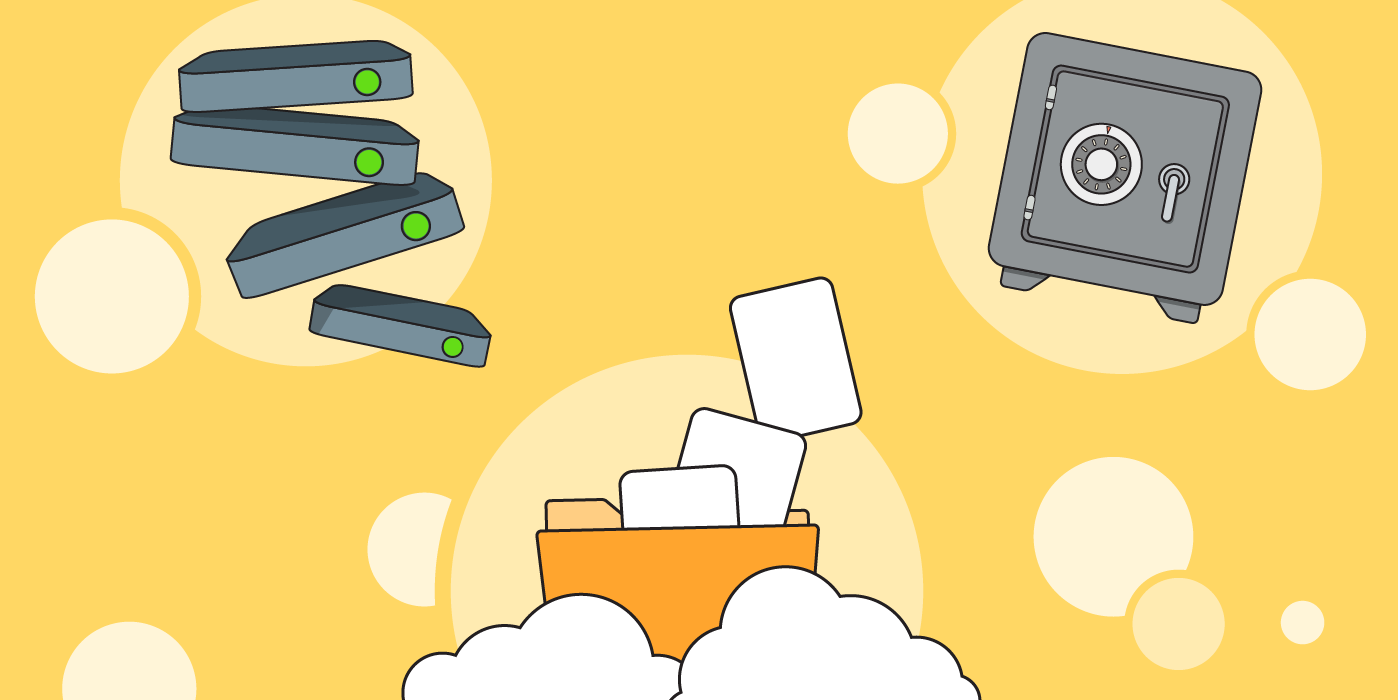 Today, we would like to conduct a speculative experiment by comparing data with money. In this scenario, the bank equals cloud storage. The money sock under the pillow will be the Network Attached Storage (NAS) in our example. Our aim is to make clear: It is decisive where (and how) data is stored. Therefore, we make the comparison: Cloud vs. NAS.

Same goes for the data that individuals create, manage, and use as a basis of their daily lives. Of course, you can save your family pictures on your private computer (or NAS, or Fileserver) in the living room. However, in case of a burglary, fire, or hard disk error, the data will be irretrievably lost.

A more recent case concerns people who own certain NAS from the manufacturer Qnap. Cybercriminals could compromise the system and execute malicious code as well as their commands. According to Bleeping Computer, Qnap has already issued an update which its NAS users should install as soon as possible to avoid further attacks.

Cloud vs. NAS: The Perceived Loss of Control is Just a Perceived One

In this case, the expert would be the provider of the servers that contain the cloud data. The most known cloud storage providers, for example, are Dropbox, Google Drive and OneDrive. These providers give their users information about data-backups and security. Thus, you can make sure that your data is protected against any kind of physical accidents and attacks.

Move Only Encrypted Data into the Cloud 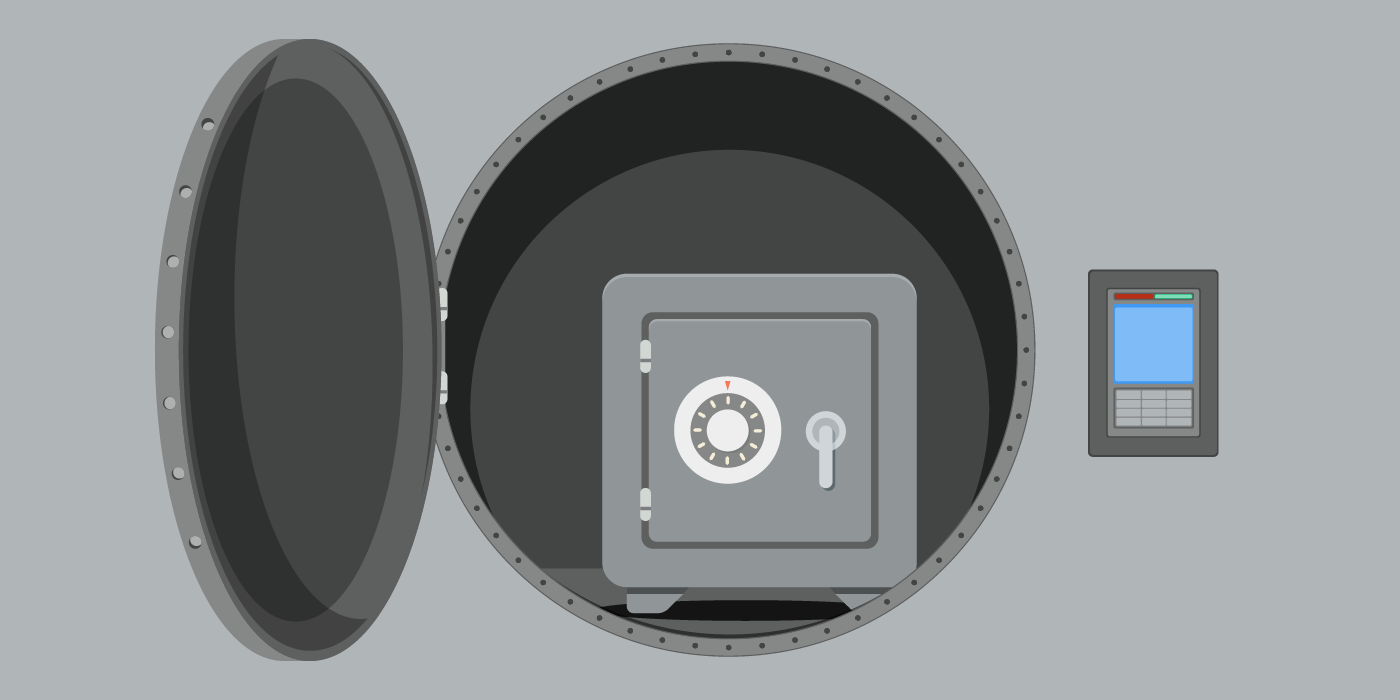