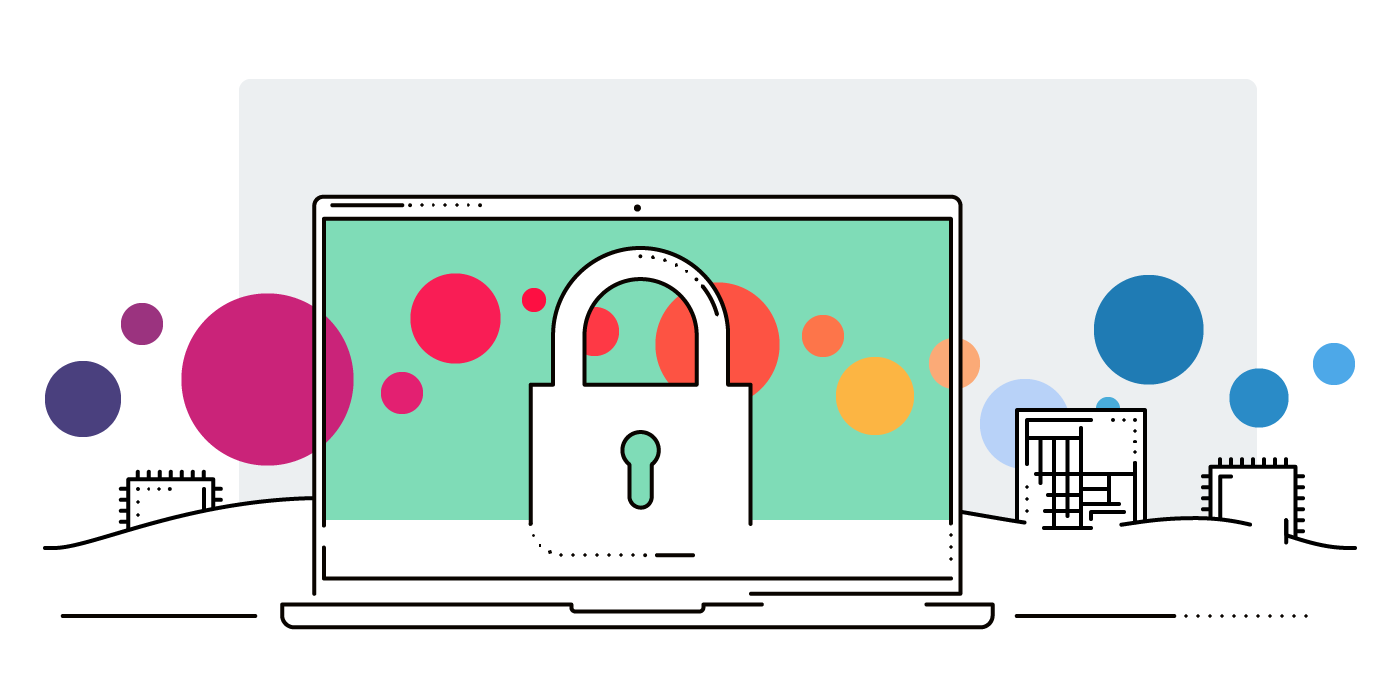 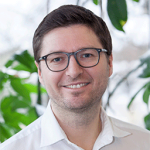 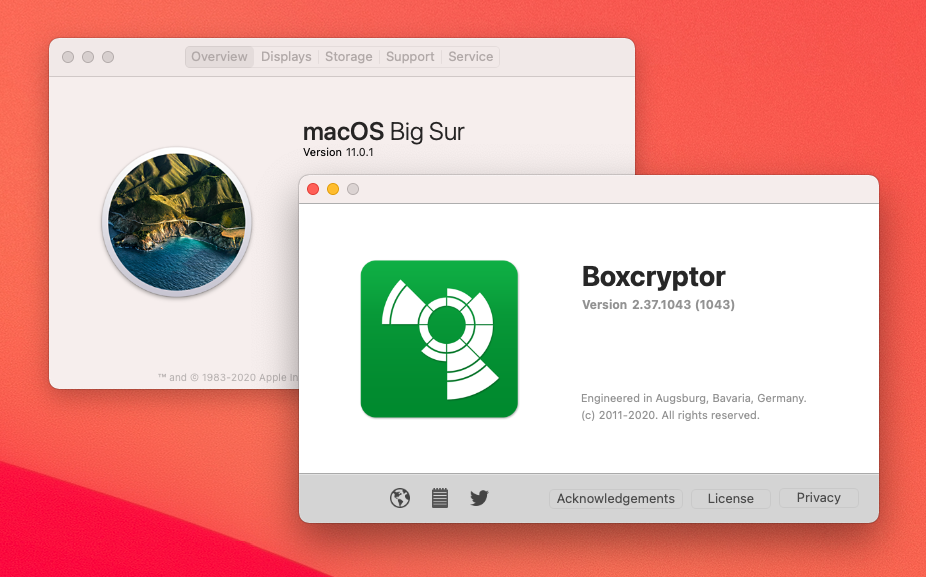 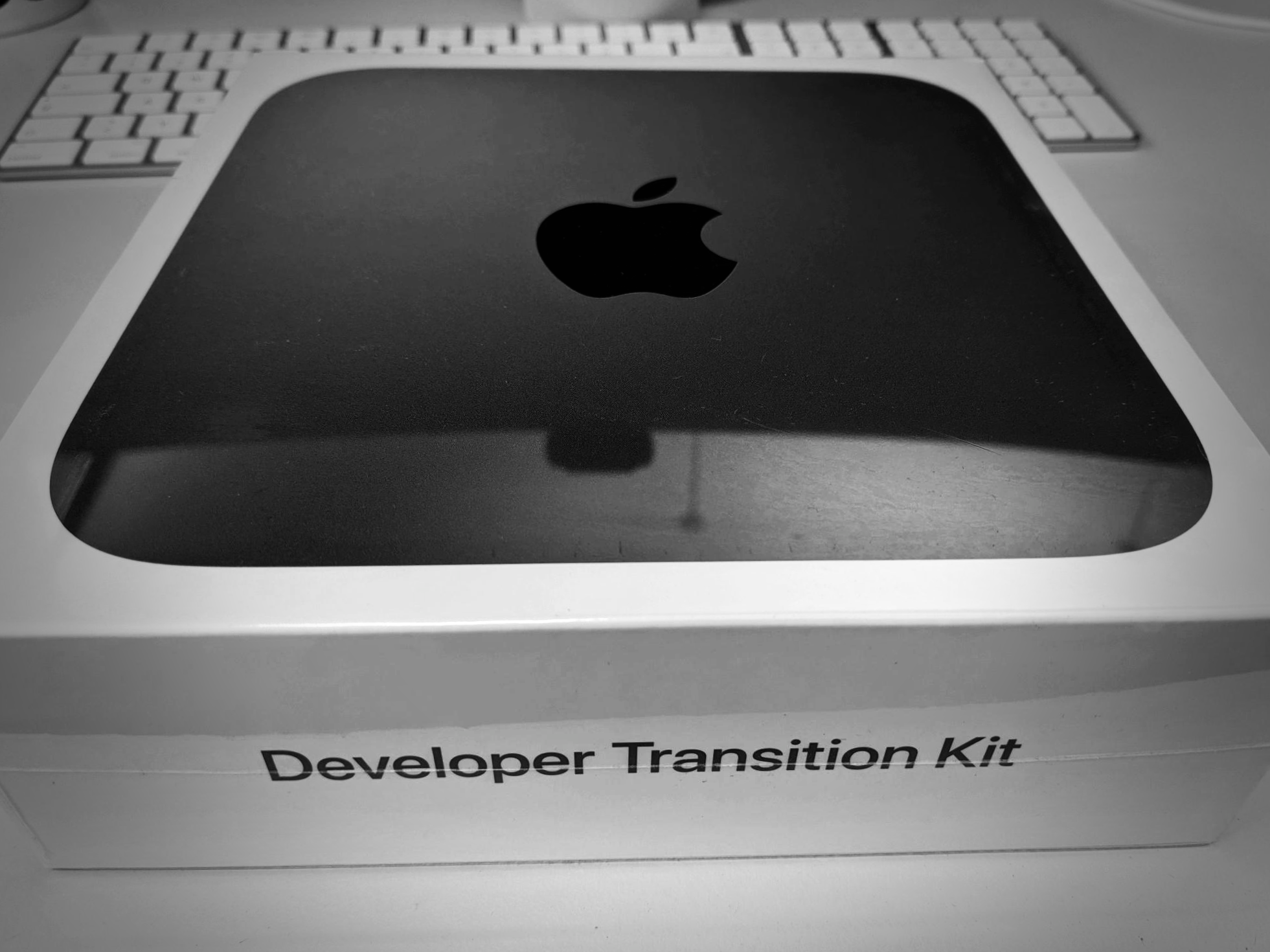 For macOS 10.12 or later, free for personal use, seamless workflow with integration in Apple’s Finder, auto detection of cloud providers, set file and folder options via context menu.