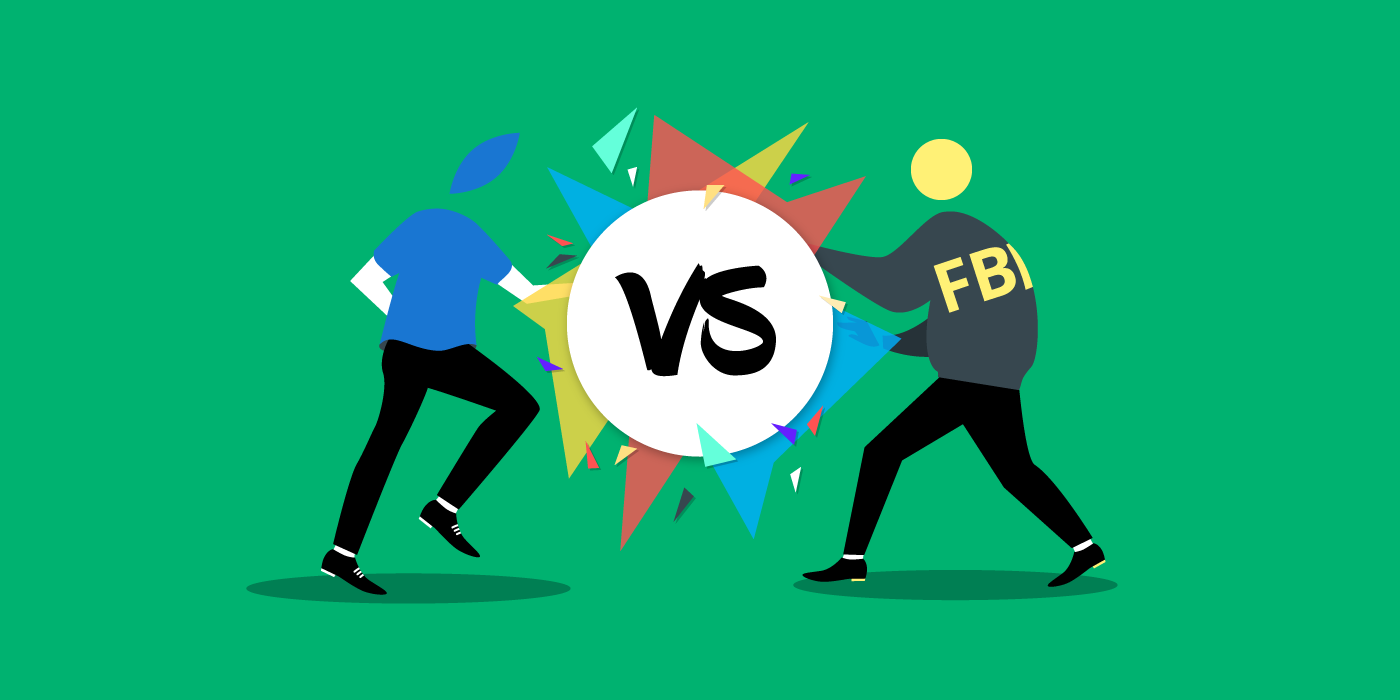 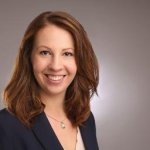 Encryption is a topic that gains more and more meaning in our digital society. Right now it is pushed into public discourse by the battle between Apple and the FBI. It is time to ask the question: Why encrypt? And also: for whom? What is all this about; security, power or privacy? Spoiler alert: It should be about you.

The meaning of encryption for our society

Heated political discussions break out around this topic. At the center is the protection of privacy and personal rights, but for some it is about more. The fight between Apple and the FBI makes clear that a battle for power and influence has started. Who will keep control: politics, Washington, and thereby the NSA, CIA, and the FBI? Or will it be the big Tech companies that call the shots, as guardians of the masses of customer data.

Does our Data still belong to us?

This debate shows a fundamental problem. While Washington and Silicon Valley argue about the rights to access data, one huge player in this game is not considered: The masses of people, whose data is at stake. Of course, most of us give up these rights willingly. We post personal things on Facebook and give out our data generously. But very often, we do not have a choice.

If we want to use a service, we have to strip digitally. Apps can only be used if you give the provider certain access rights. I can only travel to the US if I reveal everything they want to know on the ESTA form. TV’s are smart, cars become smarter, we store our private data not on our computer, but in clouds. It is becoming more and more difficult to keep our data to ourselves if we want to use basic online services – which are often very practical! For example, there are less and less people who refuse to use a smartphone altogether.

Apple vs. FBI: A small step into the right direction

The fight between Apple and the FBI over the right to encrypt is still not over. The FBI argues that the iPhone of the San Bernardino shooter is crucial for their investigations. They demand of Apple to offer software to break into the smartphone. Many people assume though that the FBI tries to set a precedent. If this plan had worked, it would be easier for the agency to access iPhones in the future. In addition, the FBI probably hoped for the intimidation to work on other Tech-giants, too.

But the opposite is happening now. As a consequence of the dispute, WhatsApp, Google, Facebook and Snapchat will encrypt their communication channels more. This is a small step into the right direction. Governments would not be able to access your data easily anymore, but Tech-Companies still can. Control shifts from governments to companies and it is questionable if this is in our interest.

The big step: Self-protection through encryption

If you encrypt on a high security level, neither NSA and FBI, nor Facebook, Google and other Tech-Giants can listen in. Recall the big scandals of the last years. The NSA disclosures showed to which extent the American National Security Agency surveilled telecommunication worldwide. If these channels were encrypted, this would not have been possible. In 2014 private photos of several celebrities became public after a hacker learned their passwords by Phishing (The scandal is known as “The Fappening” or “Celebgate”). Recently, one hacker announced that he will confess to the deed. Had the photos been encrypted before being uploaded into the cloud, the attacker wouldn’t have been able to use them.

Encryption with zero knowledge standard, for example with Boxcryptor, is the only way to protect your data of any form of unwanted access. It is easy to forget the importance of data privacy, but as with many things it is better to be safe than sorry.

You use Dropbox, Google Drive or a similar storage solution? Adding encryption by Boxcryptor is simple and will increase your data privacy enormously.