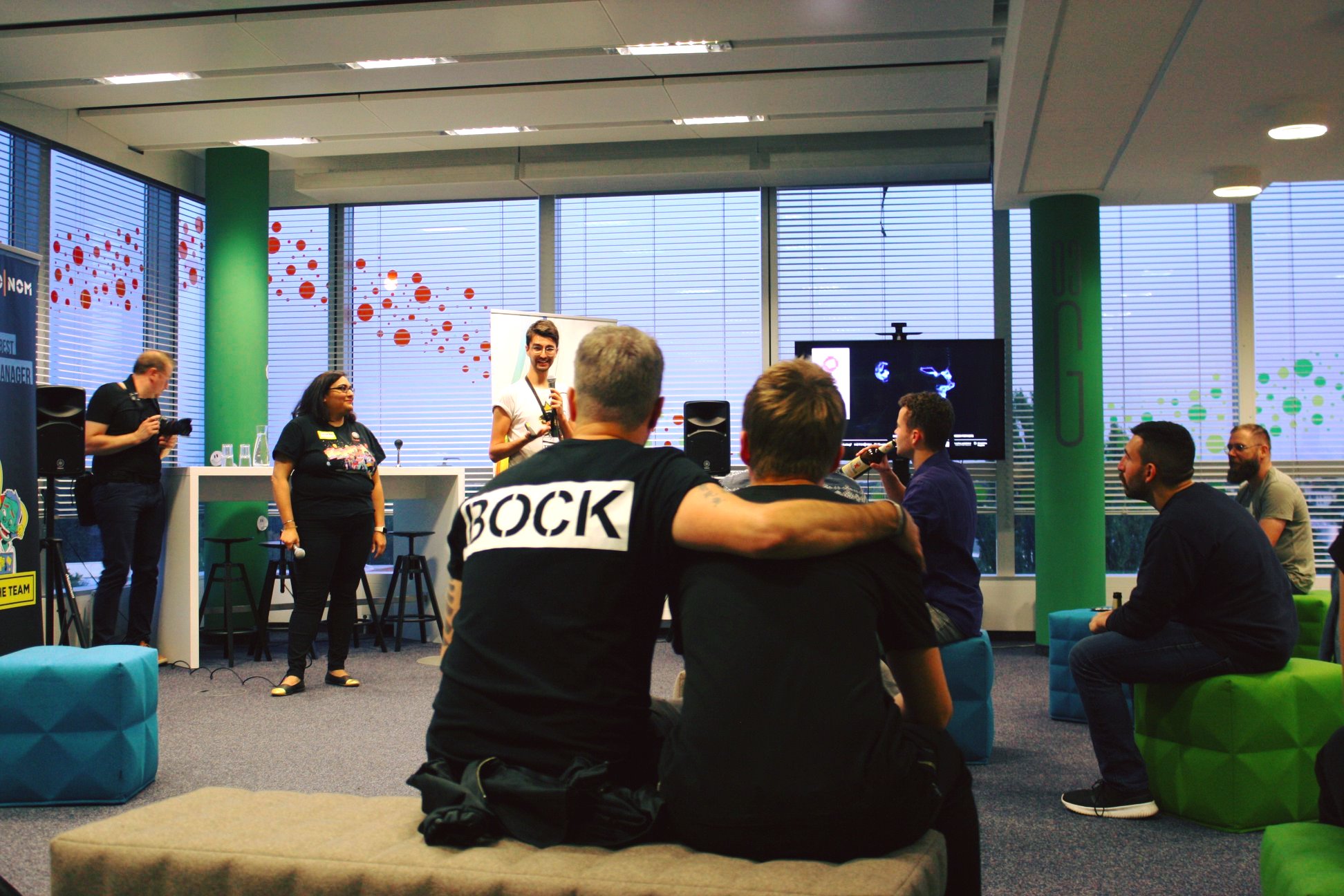 Nobody asks if you are gay or lesbian, because it doesn't matter.
(Yasmin from Boxcryptor) 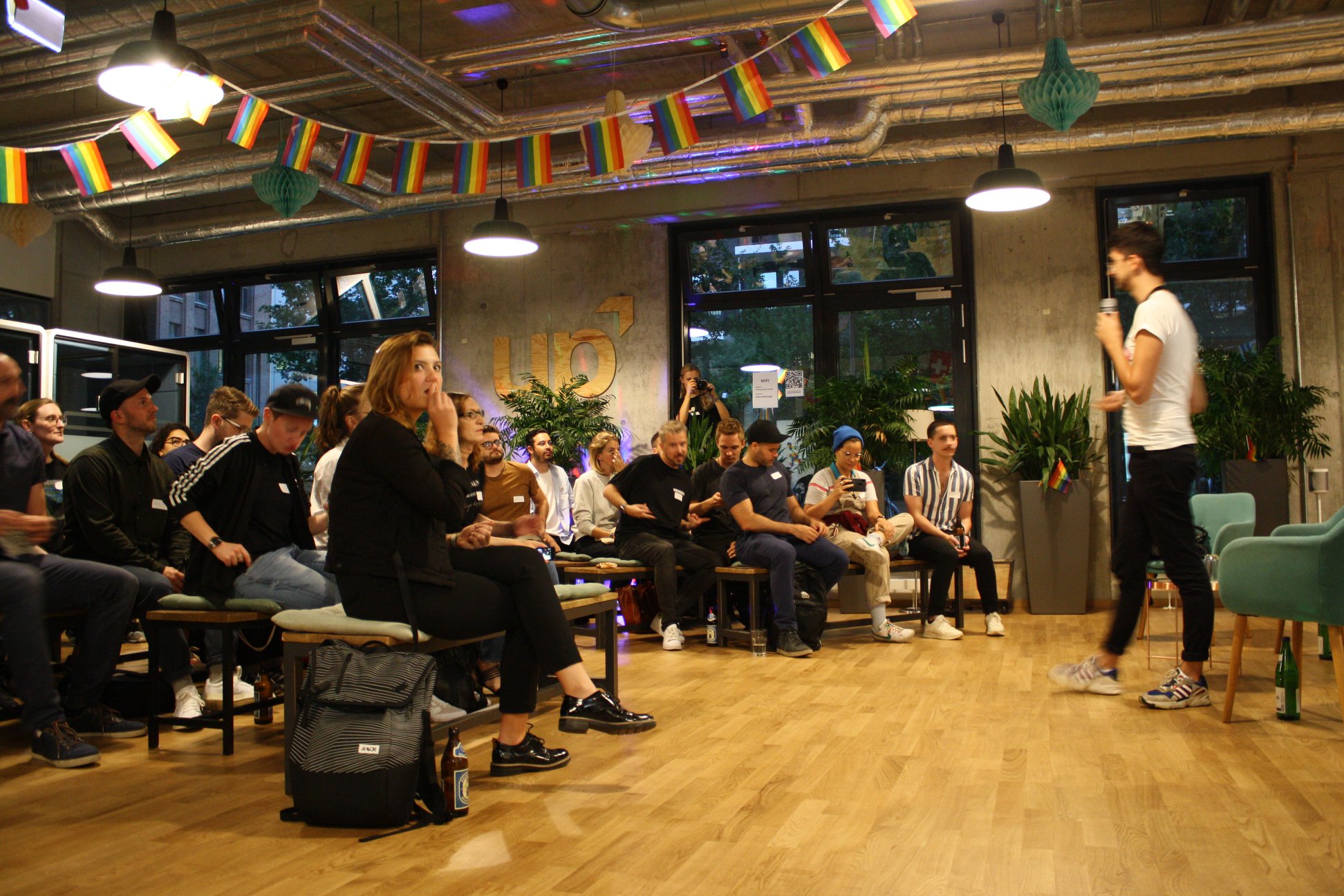 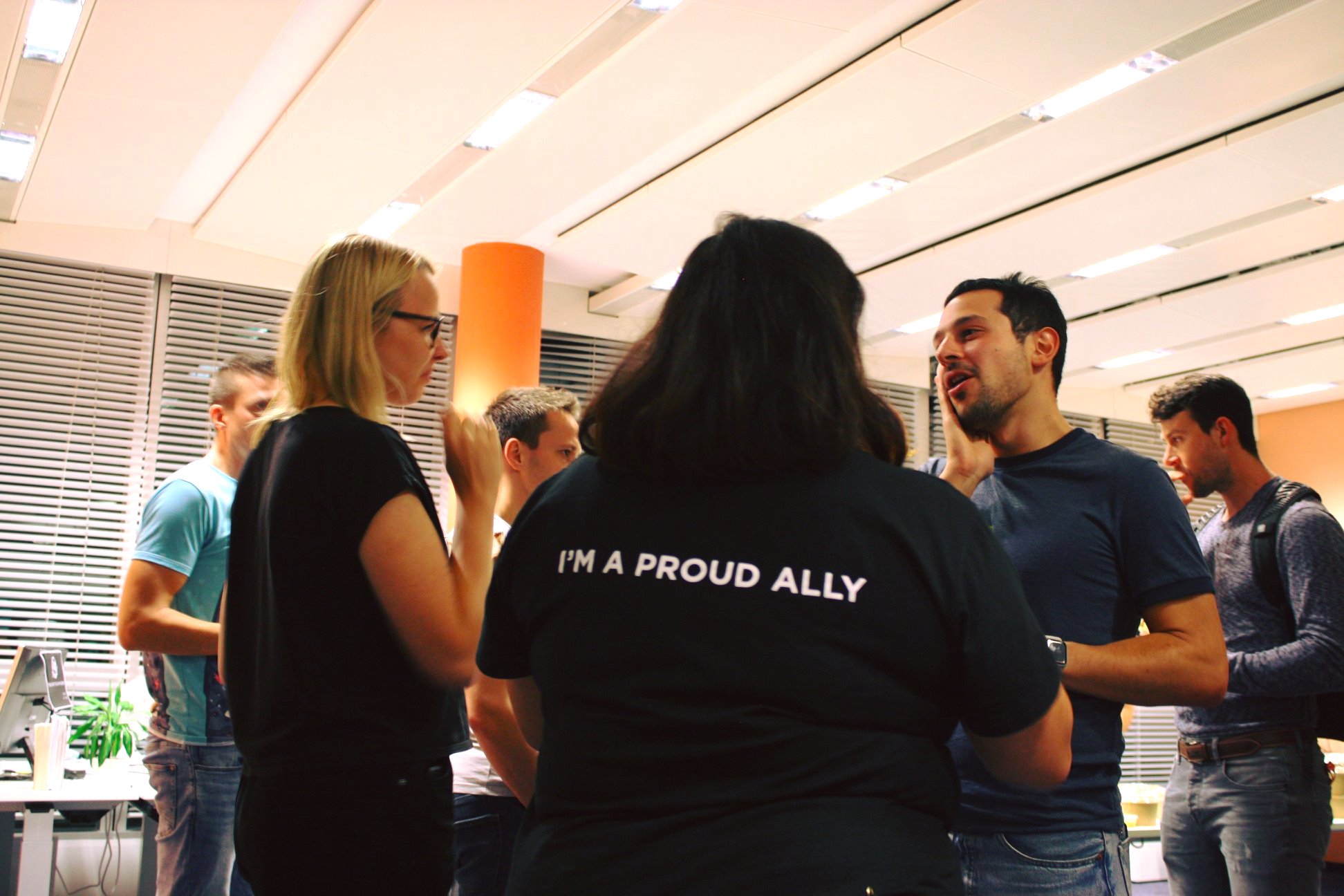