Paste to upload your files

By using this feature of Boxcryptor for Microsoft Teams, you can copy any photo or document and paste it into the message box to send it securely. This function can be very useful for sending screenshots directly without the need to save them beforehand. 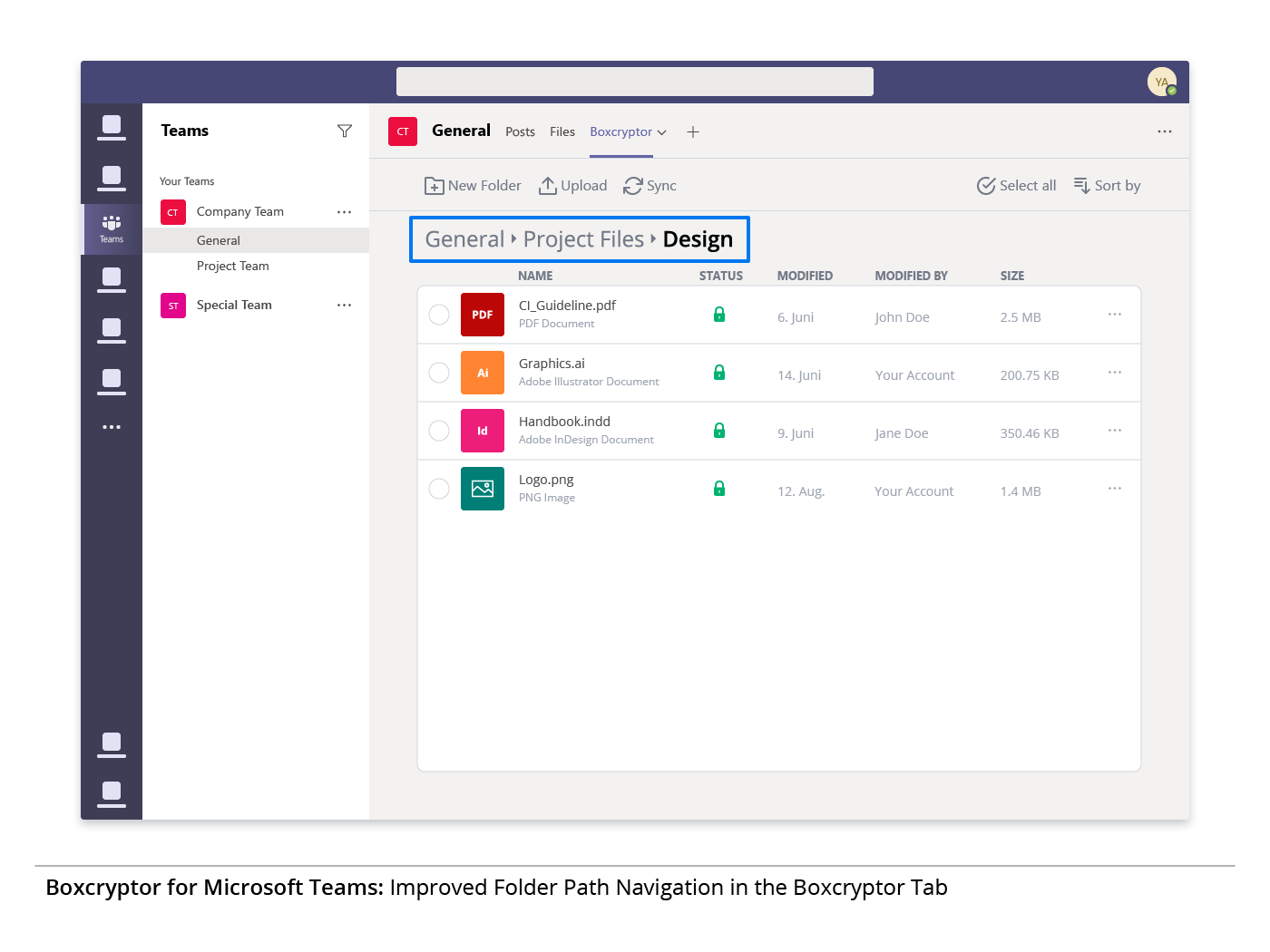