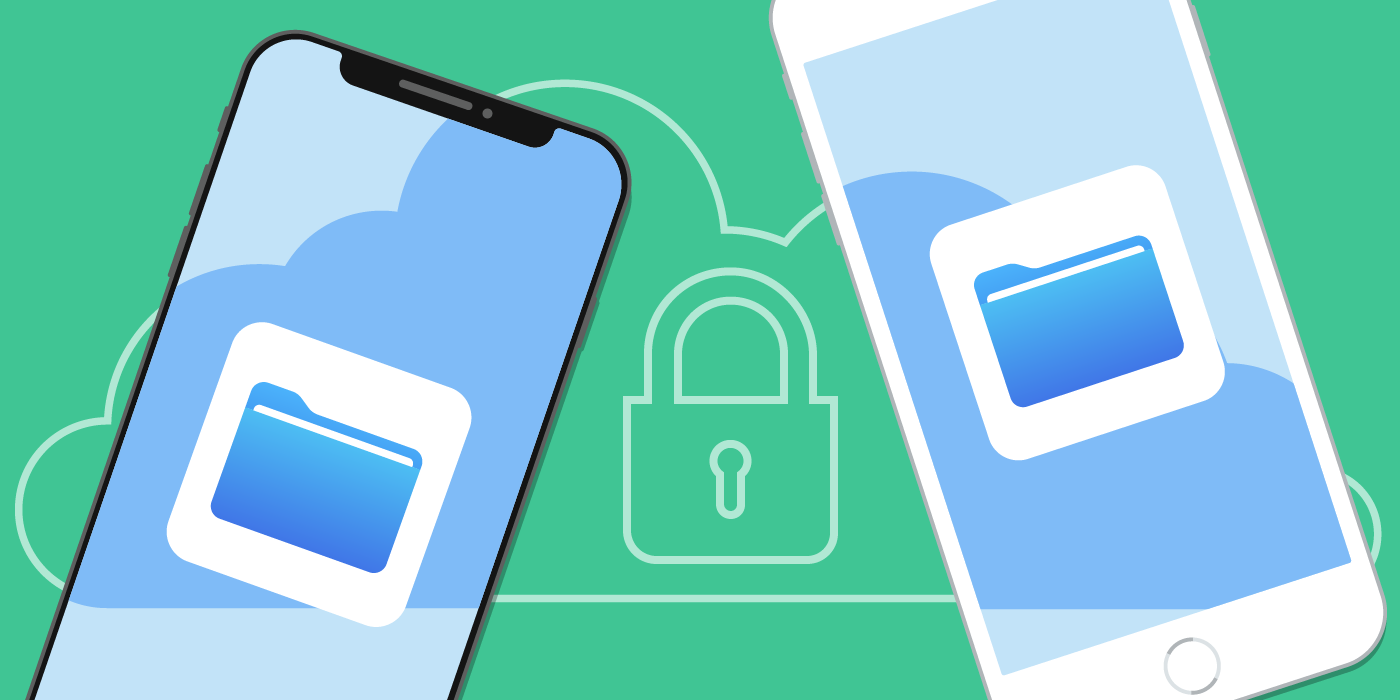 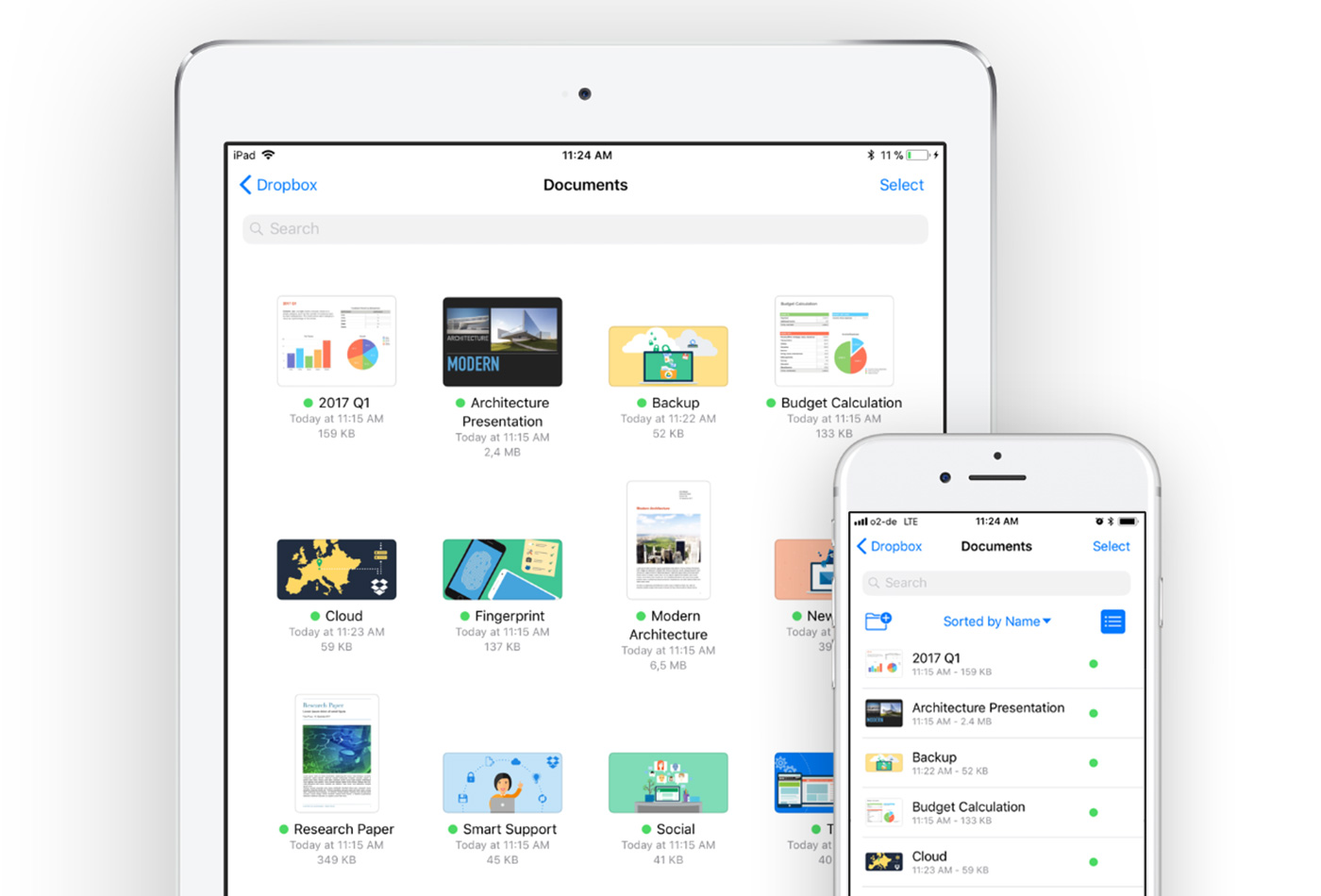 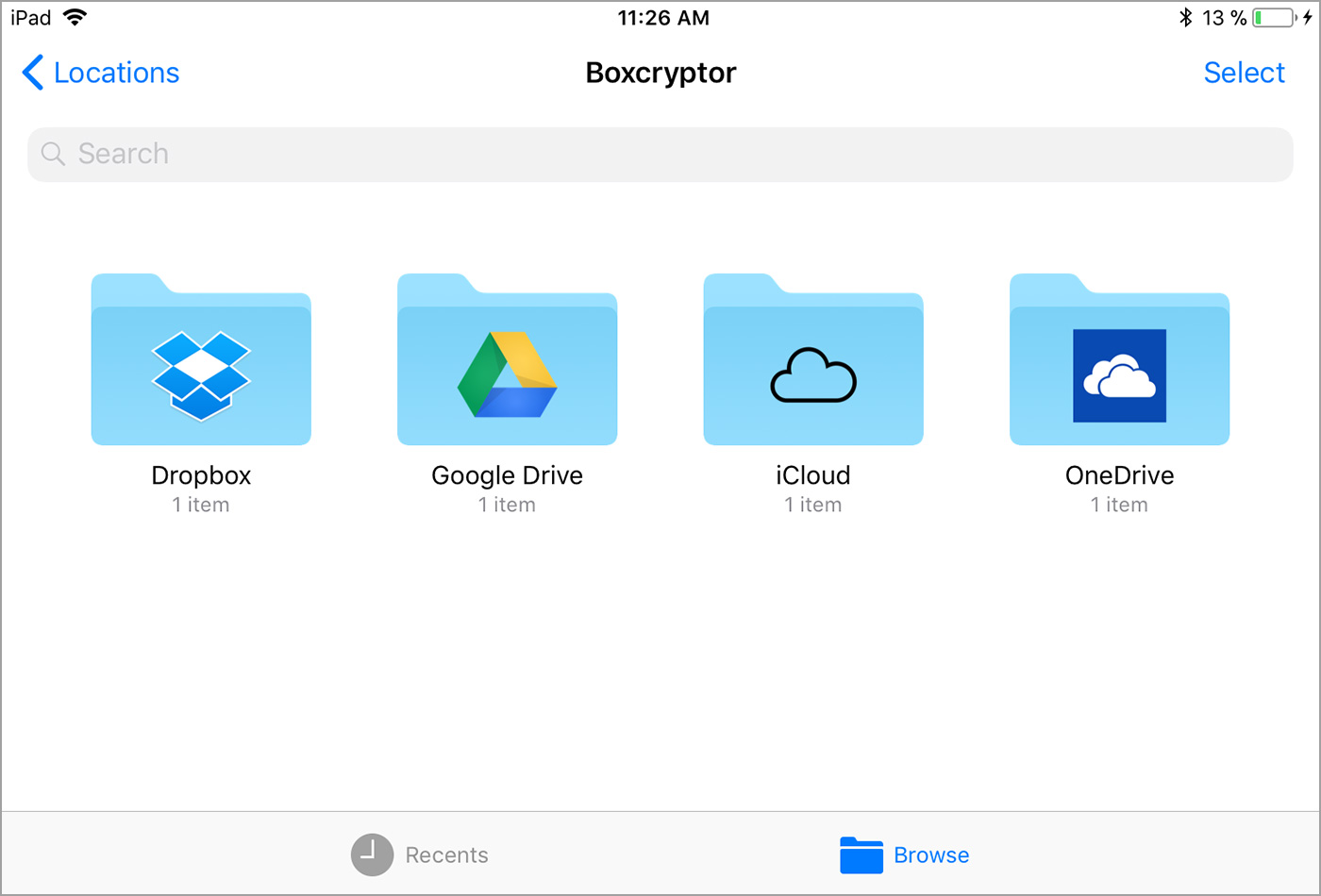 Our new Boxcryptor update with iOS 11 and Files app support is available on the App Store.