With the new macOS version for Boxcryptor (v2.30), we support Apple’s new operating system macOS Catalina before its official release.

This updates completes this week’s previous updates of Safari 13 and iOS 13 and brings Boxcryptor up-to-date on all devices in the Apple universe.

The new Safari 13 has been available for Mac since Friday, September 19th, 2019. With this version, the Apple browser now also supports the WebAuthn standard. This means that Security Keys with Boxcryptor are now available for all Mac users under Safari.

iOS 13: Boxcryptor in Dark Mode on iPhones and iPads

The new iOS 13 (iPhones, iPods) was also released on September 19th, the new iPadOS followed on September 24th. With the current version of Boxcryptor for iOS, 2.41, we now support the display in dark mode on iPhones and iPads. 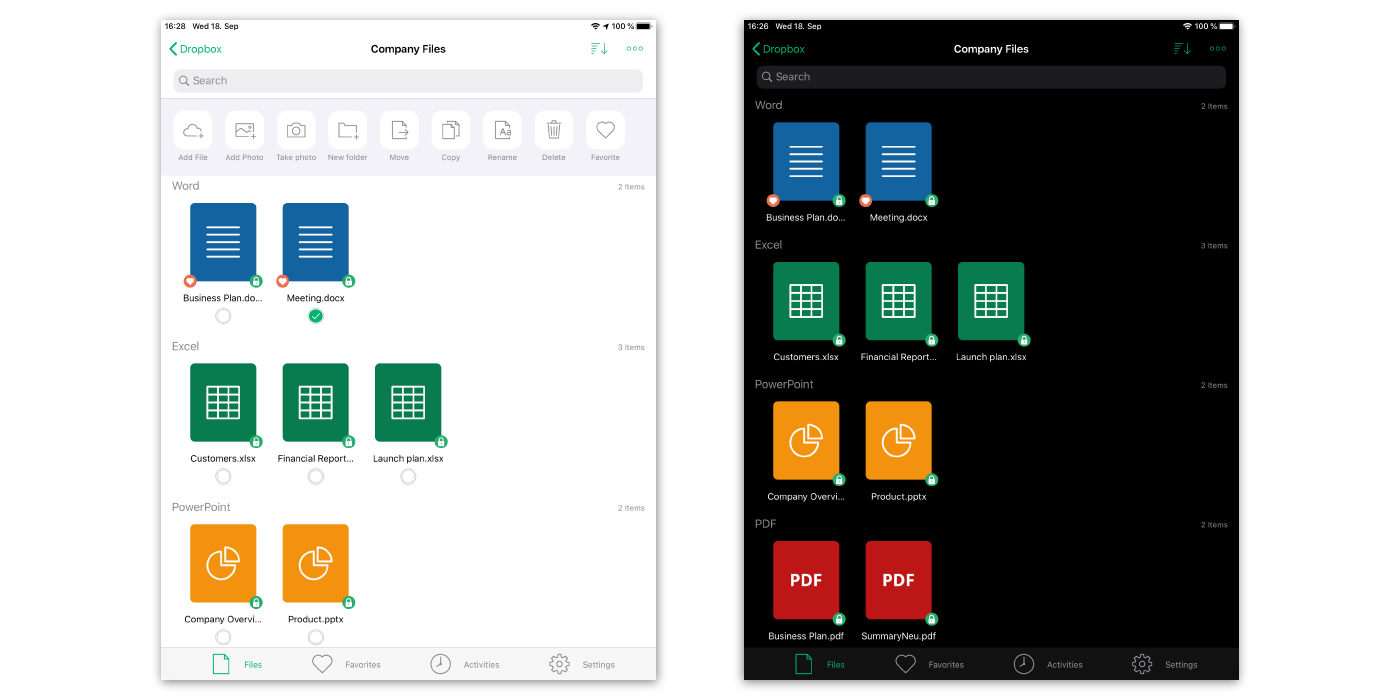 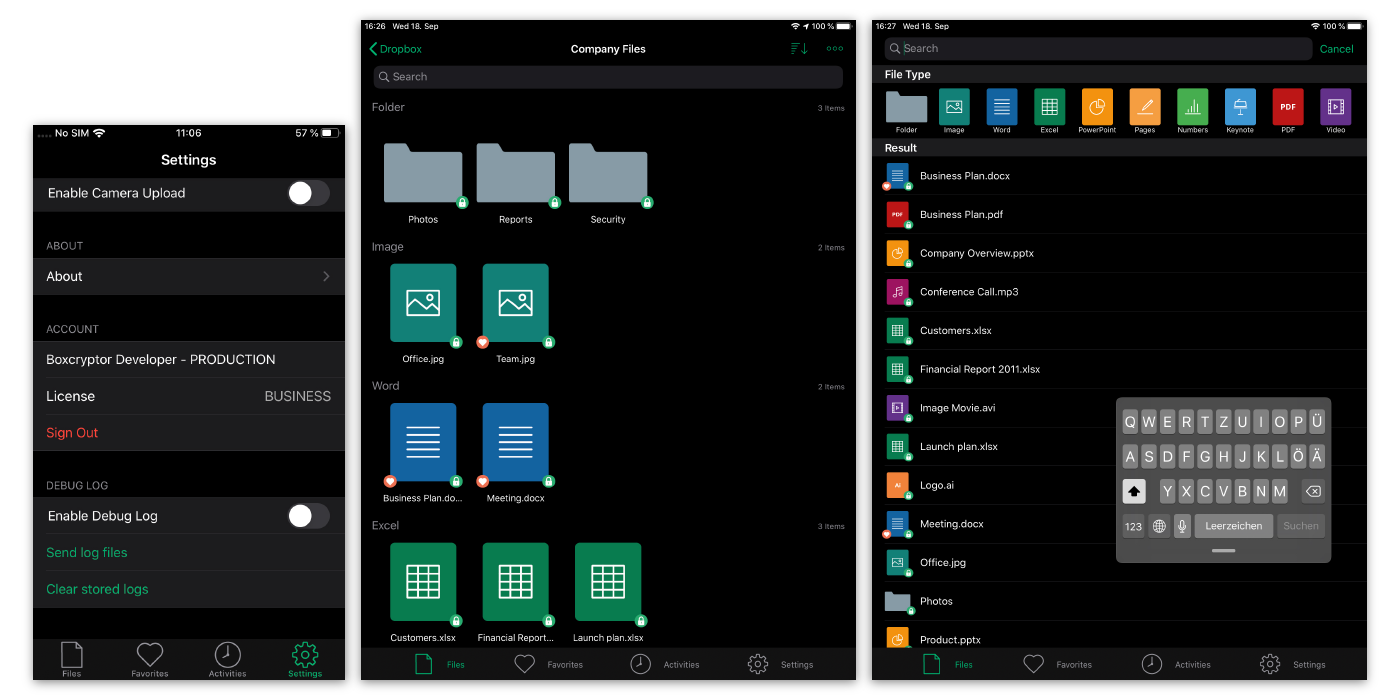