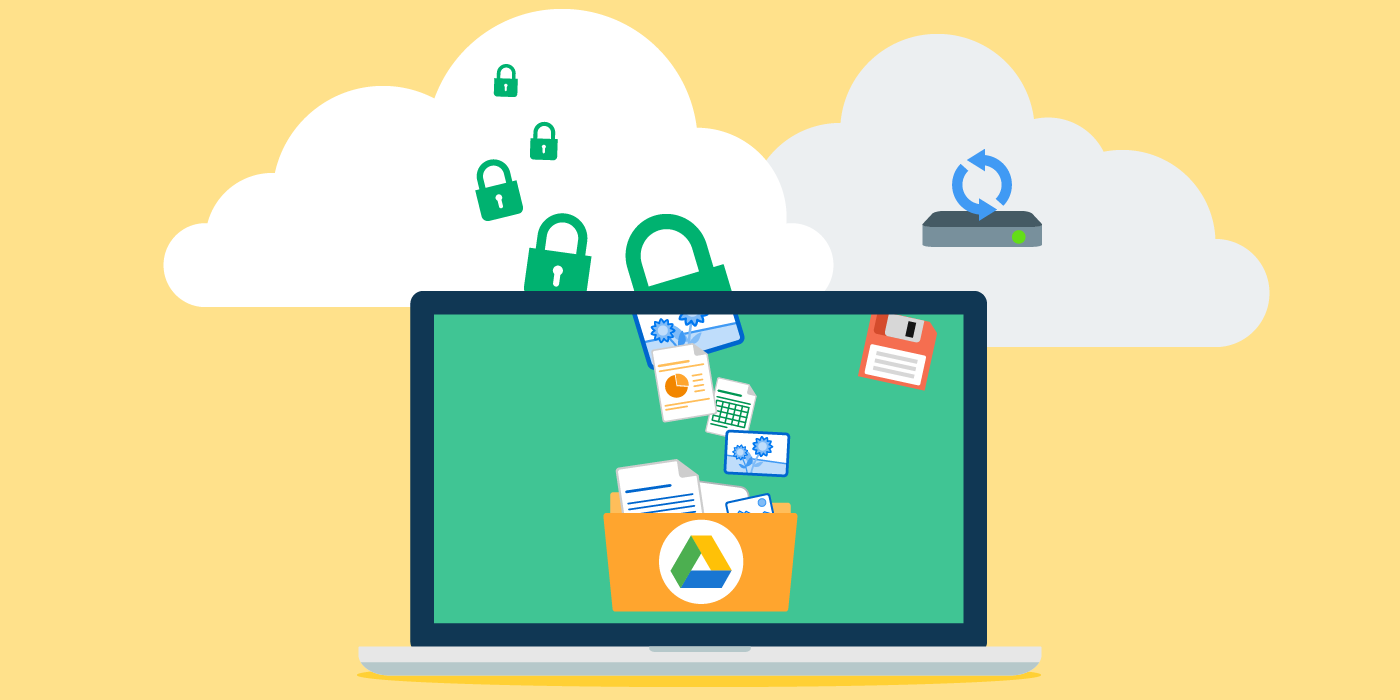 Protection Through Encryption for Data in Google Drive

Now, once again, something has changed: Backup & Sync and File Stream are merging and becoming Google Drive for Desktop. This is accompanied by several changes and innovations, which we will present to you below. The application is now uniformly available for both private users and companies.

There are no changes to our software or migration of data necessary.

We will show you how you can easily install and use Google Drive for Desktop and where caution is required in terms of data protection.

Store Files in Google Drive – The Advantages of Online Storage

Google Drive is a smart online storage and backup for files, photos, videos, and more. On the one hand, Google Drive is directly accessible via the web browser, on the other hand, it is also possible to access the files and photos stored in Drive on the desktop of the users. For this “local” access to files the application “Google Drive for Desktop” is necessary. Once installed and set up, content can be accessed directly from the Windows PC or Mac. Automatic synchronization ensures that the current version of the files is stored in the browser and on all end devices.

Private users can use 15 GB of storage space in Google Drive for free. For 19.99 euros a year, the Basic version offers 100 GB. Those who need more storage capacity can get the Standard or Premium subscription and benefit from other advantages, such as a direct contact with Google experts or a discount as a Google Store credit.

Here you can download Drive for Desktop for Windows or macOS and the apps for Android and iOS.

Storage: With Backup & Sync, Drive content was synced and stored locally on the computer. With Google Drive for desktop, all files and folders are now streamed from the cloud.

“My Drive”: With the new application it is now possible to use shared files in your drive. It is also possible to synchronize only individual files from “My Drive”. Furthermore, as in the browser version of Google Drive, there is now a real-time function in Google Drive for Desktop to see who is editing a document.

Integration: Google has now integrated its desktop application in Microsoft Outlook and Google Meet. Along with that, it is now possible to backup photos and videos directly to Google Photos instead of Google Drive. This setting did not yet exist in Backup & Sync.

General: For the desktop application, it is now also possible to activate the dark mode. Another change is that users can no longer ignore file extensions.

Access: With Google Drive for Desktop, users can access multiple accounts simultaneously through the new client. Synchronization of data on external storage devices, such as external hard drives or USB, is possible as well.

Boxcryptor for Google Drive for Desktop

Storing data in the Google cloud ensures that these documents, pictures, and other files are reliably secured against loss. However, for many people it is just as important that their data is secure in the meaning of private and access-protected. This security does not exist 100 percent with Google since the provider can access the data and you therefore no longer have sole control over your data. In Google Drive for Desktop Boxcryptor can solve this problem for you.

With Boxcryptor, you can encrypt the data so that nobody but you can access it. Due to the end-to-end encryption, the data is already encrypted on your device, for example, on your laptop, and synchronized to the Google cloud in this unreadable state. Only with the help of your password, which is the key for decrypting the data, you can transform the data into readable form locally on your device.

For businesses, the encryption software helps them to become GDPR compliant when using Google Drive.

What Do You Need To Do?

For those who already use Boxcryptor for Google Drive

Boxcryptor still works fine with the new Google client Google Drive for Desktop. No changes to our software or migration of data are required.

If you want to start using Boxcryptor for Google Drive

First, create a Boxcryptor account and download the software on the devices you plan to use. Boxcryptor will automatically create a virtual drive on your computer and smartphone and detect Google Drive and other clouds on your devices. 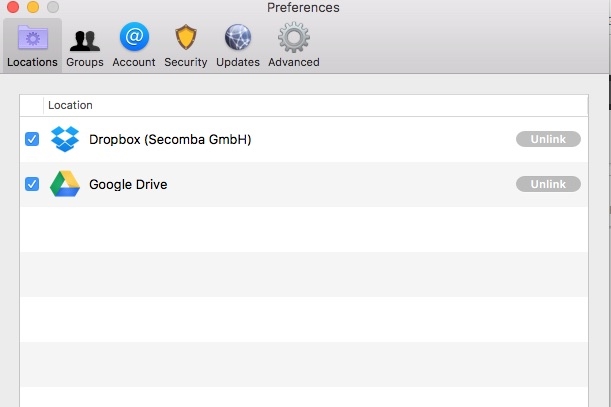 In this Boxcryptor drive, you can manage all your clouds in one secure place. Protecting and encrypting your data is very simple. Create a new folder in Google Drive in Boxcryptor Drive and encrypt it.

Here’s the best part: anything you copy to or anything you store in an encrypted folder will be encrypted automatically. The encryption happens on-the-fly, which means that you can work with the files from all programs as you are used to. There is no need to decrypt files for editing and then encrypt them again. Boxcryptor does all this for you.