The 5 Best IT TV-Series – Of Hackers and Nerds

TV series that center on IT, tech and cybercrime make for very good TV, for various reasons. The topic is diverse, since it can be funny – especially when focusing on the clichés surrounding people in IT, and on common misconceptions of everything techy. But it can also be suspenseful and creepy – when a dark world of complete surveillance or the power and possibilities of cybercrime are depicted. Those shows are at their best when they are scarily close to reality. In other cases, techy TV-shows can deliver a smart and entertaining depiction of startup life in the tech world.

Here is a selection of the best five techy, nerdy TV series that center on IT in one way or another. It will give you inspiration for the next time you get the urge to binge watch something, for example to pass a rainy weekend. No matter if you prefer funny, silly, serious, dark or just something exciting and entertaining; there is a perfect show for every mood. 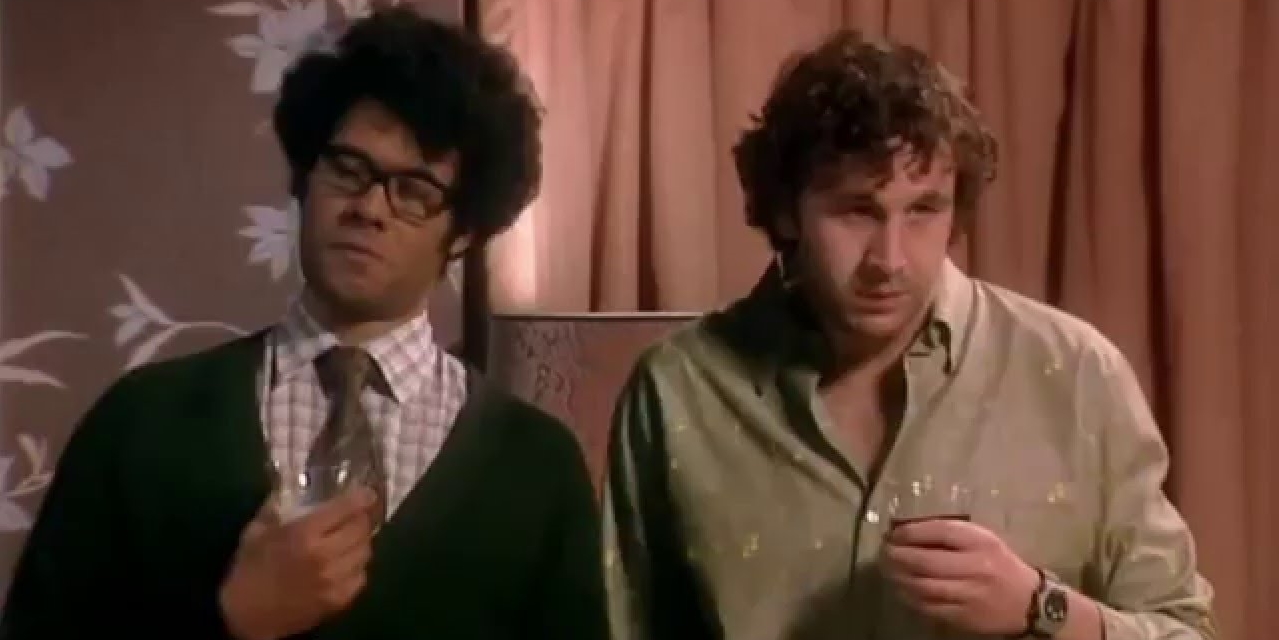 Genre: Comedy
Techy twist: Dive into the world of IT support and meet Moss and Roy – two “standard IT-nerds”
Mood: silly, witty (as far as this combination is even possible) and over the top, makes you laugh out loud

This techy, nerdy British comedy is just too hilarious not to like. It feeds from every IT cliché you can think of: two typical IT nerds – Moss and Roy – work in IT support at a huge corporation. Where are their offices at? Of course, in the basement. They are socially inapt and weird in every way. Support is run by Jen, who got the job even though she has no clue of computers and tech. Therefore, she redefines her job as “relationship manager”. But her attempts to bridge the gap between the techies and the business people mostly fail and lead to even more absurd situations.

The most famous running gag of the show is Roy’s standard answer to every support call they get: “Hello, IT. Have you tried turning it on and off again?” For a great compilation of that running gag go here. 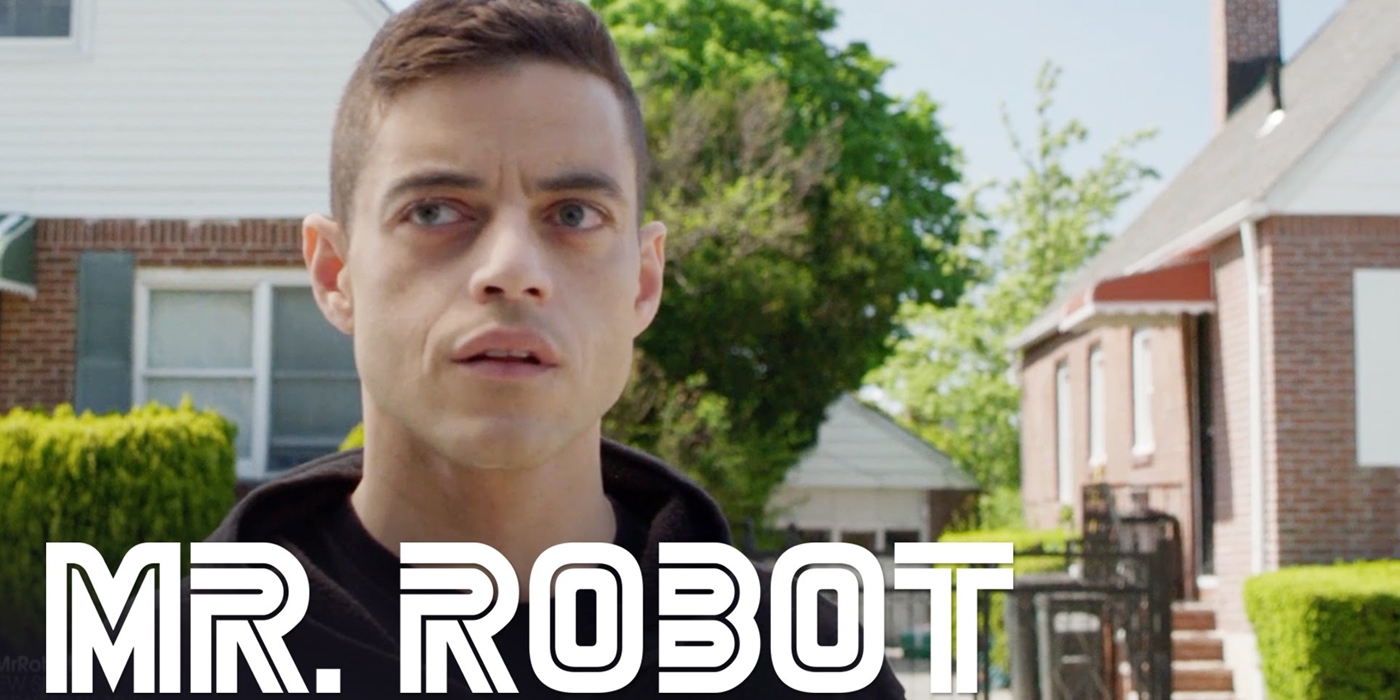 Our hero in Mr. Robot is antisocial, too. But not in the funny, quirky way of Moss and Roy in IT Crowd. Elliot Alderson is an unadjusted but relatable individual that struggles with social anxieties and depression, and therefore seems to lead a life parallel to the rest of society. He does not like being touched, analyzes or hacks people instead of connecting with them, and only seems to have one real friend, Angela Moss, who works with him at the cyber security firm Allsafe.

With his hacking skills, he can be a very uncomfortable element for big corporations and criminals that get on his radar. In the very first scene, for example, he blows the covers of the host of a child pornography site.

The series kicks off with Elliot being invited to join Mr. Robot’s (Christian Slater) underground hacker group ‘fsociety’ that declared corporate America its NR 1 enemy. The series is as much about hackers, society, and big business, as it is about an individual that seems to be too smart to function in world and is struggling with depression and paranoia.

It is a definite ‘must watch’, but you have to be prepared to probably not being able to stop watching. Watch the trailer here 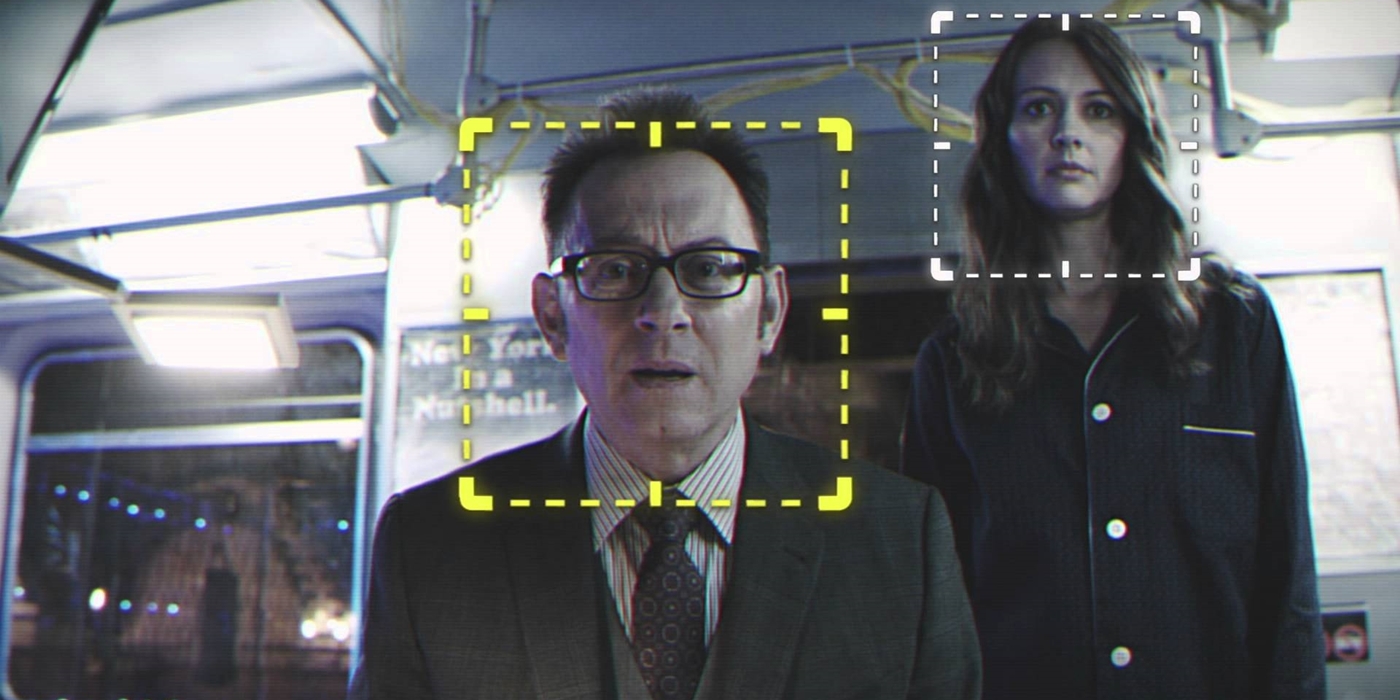 Person of Interest is set in a dystopian version of present day New York, where a surveillance system called The Machine spies on all citizens around the clock. It accesses surveillance cameras, smartphones, laptop cameras, and more. Thanks to artificial intelligence it can predict crimes – or irregularities – before they happen. The government uses the technology to prevent terrorist attacks, but ignores the “irrelevant” crimes with low casualties. This is where the heroes of the show come in.

With help of a backdoor in this government machine Harold Finch, the one who built it in the first place, and former CIA operator John Reese, work together to try prevent those crimes.

The Machine gives them social security numbers of people who are involved in a crime. Whether they are going to be the victim or the perpetrator, is never clear in the beginning. Each episode deals with one of those cases, but there are several other story arcs, for example fighting a corrupt organization in the NYPD.

Person of Interest is a suspenseful show which delivers diverting entertainment. Very positive is the great use of music in the show. Sometimes the characters tend to take themselves too seriously, though. Here is an extended Promo for the first season.

This HBO show introduces its audience – as the title already suggests – to the world of tech startups in Silicon Valley, “the cradle of innovation”. Programmer Richard Hendricks developed an algorithm for data compression that draws interest of the tech company he works at. Faced with the decision to sell or found his own company, he decides for the latter.

Silicon Valley reaches a metascore of 84 on Metacritic and gets an A- by Entertainment Weekly author Karen Valby: “Welcome to a world where Kid Rock performs at a corporate event as uninterested nerds sip test tubes of $200-a-quart liquid shrimp and any female guest above a 7 has been paid to be there.”

Watch a trailer for the first season here. 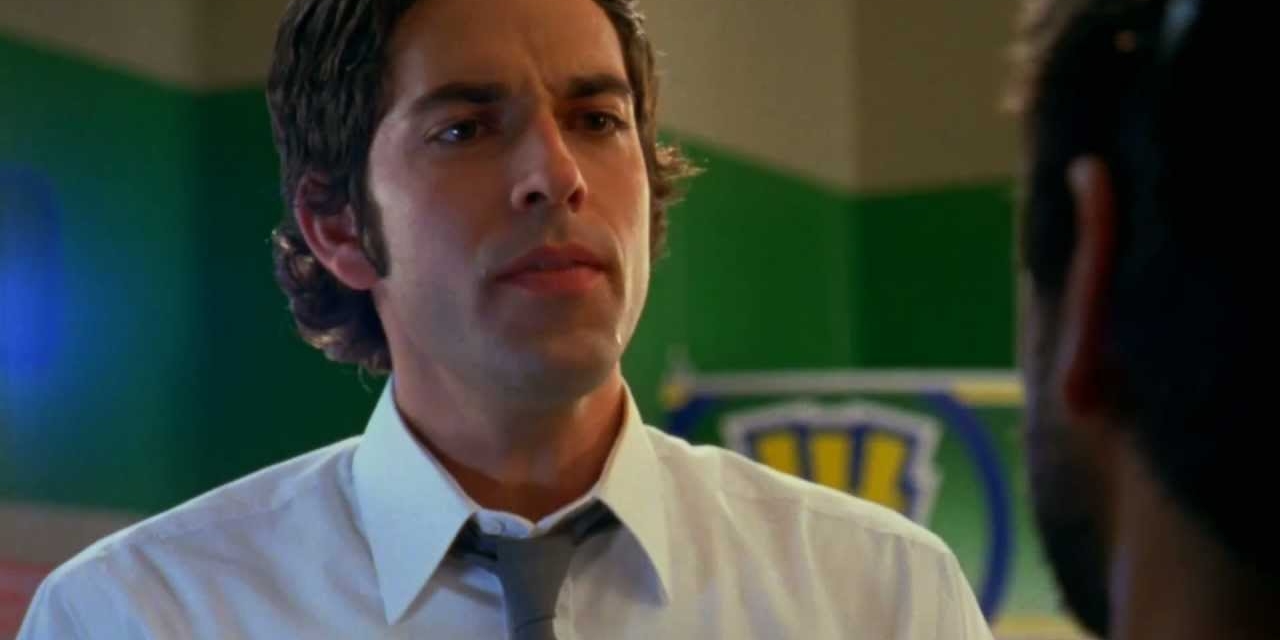 Chuck is a smart guy that works as a computer service expert in an electronics chain store. Because he has been expelled from Stanford University and lacks a bit of ambition, he is quasi forced to work this job that does not really challenge him.
One day, an old friend of Chuck’s that now works for the CIA, sends him an email containing the only copy of a super-secret program called The Intercept. When he opens the email, all spy secrets of the NSA and CIA are uploaded into his brain.

Since his brain is now the only asset containing those valuable secrets, the CIA and NSA are forced to work with him to fight terrorism. An NSA Major, John Casey, and a CIA agent, Sarah Walker, pose as a colleague at the store and his girlfriend, to keep an eye on him and work with him undercover. Together they go on missions around the world, while at the same time trying to maintain a façade of normal life in his job and with his family and quirky friends.

This show had trouble with ratings as early as in its 2nd season. But it probably has the most loyal fans in TV history, since a campaign initiated by fans saved the show from cancellation. Thanks to a sponsorship deal between the food chain Subway and the TV station NBC, the show did not get cancelled. If you watch the show, you will notice how often the characters carry around Subway sandwiches. Here is the trailer for the first season.

It does not matter if you are in the mood for comedy, or for something more serious. There is a techy TV show for every mood. Even if you are not a techy yourself, you will find something relatable in these shows. After all, we are all human beings surrounded by technology, whether we see ourselves as a proud IT-nerd, tech-lover, or just a regular person who is able to use a computer. Have fun watching the shows!