While the Corona pandemic is still ongoing, our development team has been very occupied. To ensure the continuous satisfaction of our users, we are constantly working on improvements and innovations for Boxcryptor.

Our development team was able to complete new Boxcryptor versions for all already or soon-to-be-released operating systems, in time. Therefore, our users did not have to face any delays and were able to use Boxcryptor to its full extent right from the start. It should be emphasized, that Apple gave our developers just one day between the last beta and official release of iOS 14. Nevertheless, the hard work paid off and we finished it on time.

Boxcryptor for iOS: On schedule for the release of iOS 14, we published version 2.48 of Boxcryptor for iOS. Apple provides various improvements in terms of data protection for its users, such as a privacy report in Safari, for example.

Boxcryptor for Android: With version 2.103.895 we were in time for the release of the Boxcryptor support for Android 11. Here too, functions have been added to ensure and enhance the security of its users’ data.

Boxcryptor for Windows: Windows users can now also benefit from the new Google Drive Shortcut function. The changes also include the support of the dark-theme mode in Windows 10 and will be available from version 2.41.1246. 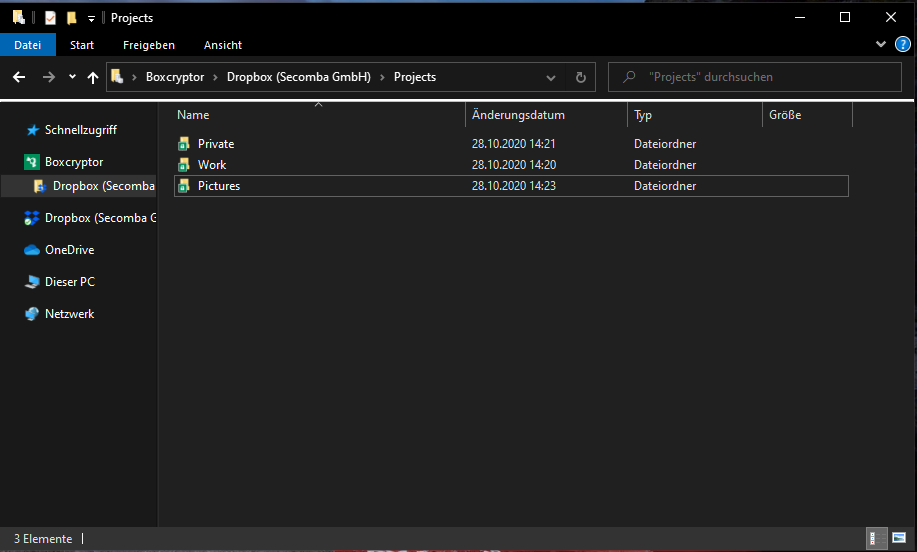 Temporarily the Spotlight function will not be supported, due to an incompatibility. We know Spotlight is very important for some of our users’ daily work and hope for your understanding. Of course, we will do our best to bring back this function and will announce as soon as Spotlight is once again supported.

With the newest Boxcryptor version, the support of the Shortcut function for Google Drive is in the limelight. A specific file will no longer be stored in several places at the same time, as was the case up until now. From now on, each file will only be stored in one folder. Shortcuts can be used to store links to the original file in other folders. Only authorized users can open linked files and folders. Documents and folders that were previously saved in multiple locations are automatically converted to shortcuts, leaving only one “real” file. 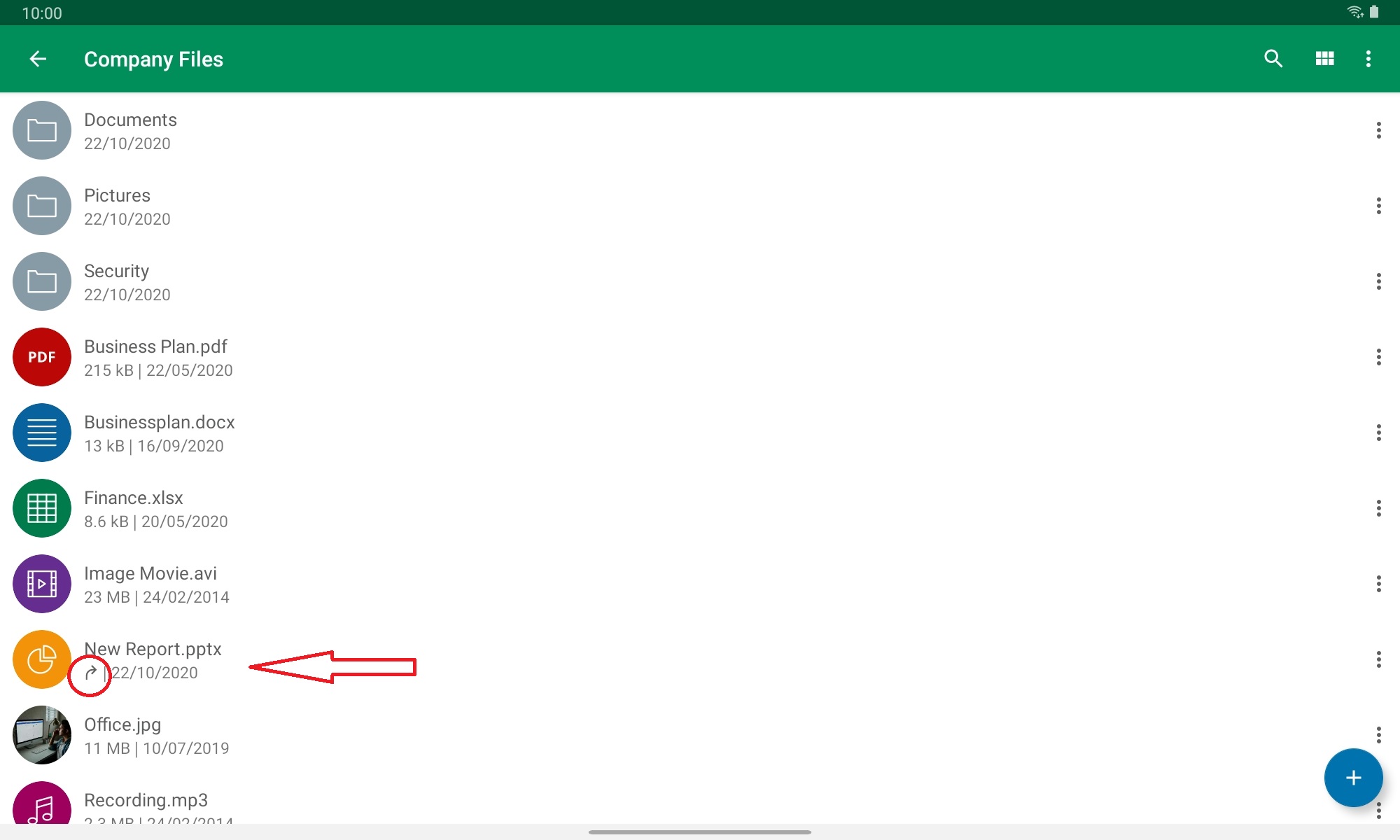 The arrow in the red circle displays the Shortcut, which will lead you to the original file.

Further Additions for Microsoft Teams and Boxcryptor for Teams

Microsoft Teams users can now provide guest access and rename folders and files. A small preview: We are currently working on a support for Microsoft Teams in the Boxcryptor Clients.

For Boxcryptor for Teams users with Single Sign-on, support for the OpenTelekom Cloud is available as a key management service. In addition, admins can now export activities of their Boxcryptor users as JSON or CSV files into other tools for further analysis.

How the Boxcryptor Development Team Works

If you want to know more about what our development team is up to, we recommend the article that shows How We Built the Boxcryptor for Microsoft Teams Integration. Boxcryptor VP Engineering Stefan Wollny explains how the new Boxcryptor for Microsoft Teams integration was developed within just eight weeks. Furthermore, he also describes the challenges the development team had to face during the Corona pandemic, especially regarding new ways of communication.